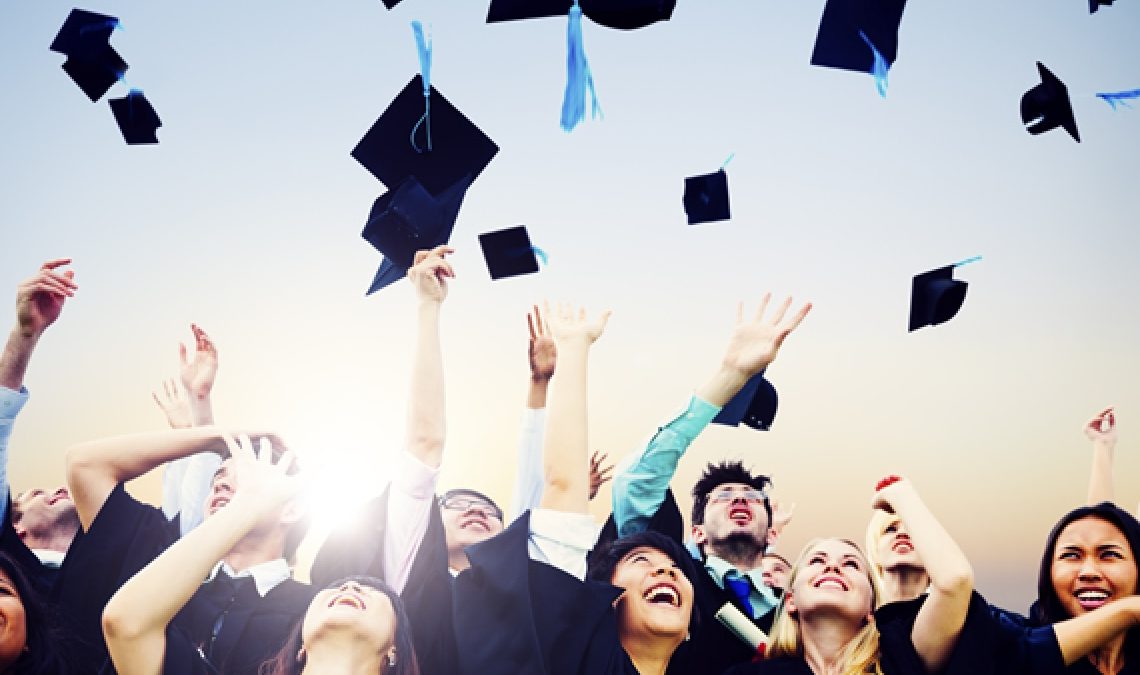 I want to congratulate all the Indian students who have received offers of admission from one of the over 4,500 accredited institutions of higher learning in the United States. Graduates of US universities have gone on to become leaders and innovators in many fields around the world, and you should be proud of the invitation to join this group of young people whose lives will be changed forever by the dynamism, openness and quality of campuses across the United States.

In doing so, you will join some of India’s leading politicians, heads of industry, artists, academics, scientists and actors who have studied in the United States.

Around 1,66,000 Indians are currently pursuing an educational programme in the US. The number has grown significantly in the last couple of years — only two years ago, the number was 1,00,000. One of the US Embassy’s highest priorities is strengthening student ties and university partnerships between our two countries, and we look forward to welcoming this year’s batch of talented Indian students to the United States.

Offers of admission are the product of much careful thought and hard work — both by the students who apply and by the universities that review the applications. Families also play an important, supportive role. At this time last year, our daughter, after many hours of working on her application essays and preparing for standardised admissions exams, was deciding which university to attend. It’s a big decision, but there are really no bad choices. Even a school that might not have been one’s first choice has a way of turning out to be the perfect fit. As I often say, “Sometimes, we don’t know what we should want.”

Over one million international students are now studying at higher education institutions in the US, making the United States the top destination for Indian students and others from around the world. This is a estament to the unrivalled quality of American higher education, the robust alumni communities associated with American universities, and the attraction of a life-long relationship with the United States. I certainly remember my college days fondly and keep up with my friends from then, even after more than three decades.

Last November, to mark International Education Week, the US Embassy produced a series of videos with alumni of US colleges and universities who’d returned to India. Today, these alumni are strengthening ties between our two countries, leading local alumni clubs, forging partnerships to address diverse challenges.

For those of you considering studies in the United States, I encourage you to contact EducationUSA (educationusa.state.gov). The seven EducationUSA advising centres in India provide accurate, current and comprehensive information on US higher education online, at American spaces and centres across India, and at schools and universities. In early autumn, the EducationUSA university tour will stop in all seven cities with advising centres.

US colleges and universities take pride in providing safe and welcoming environments. This is something that I, as a parent of a college freshman, care a great deal about; I came to New Delhi at the same time last summer that our daughter went to college, so I know what it’s like to be halfway around the world from your college student. Thankfully, US universities pay careful attention to the safety and welfare of their students. Many universities have come together to send a specific message to students through the #YouAreWelcomeHere campaign. I join them in welcoming you to the United States, where our colleges and universities offer valuable educational opportunities to help you meet your life and career goals. Congratulations!