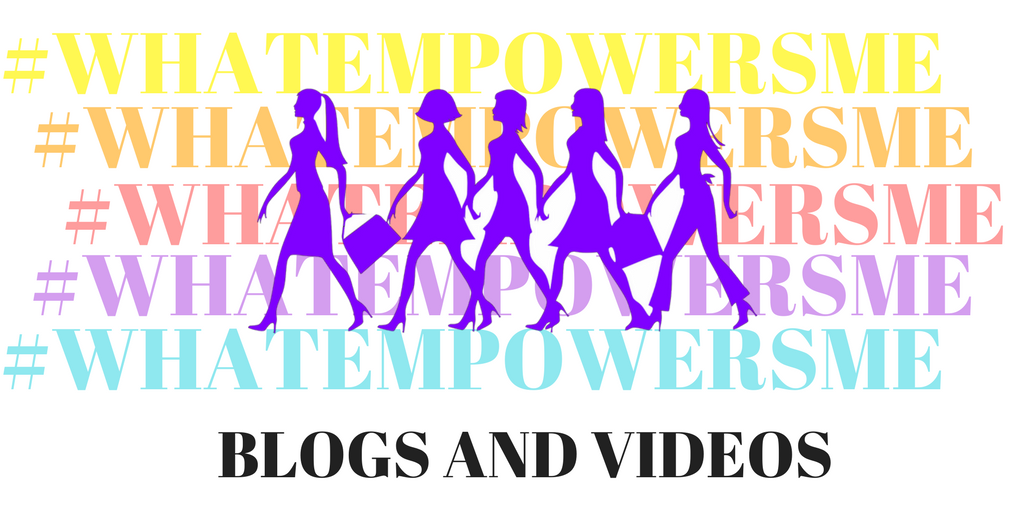 When someone asked me what empowers me as a woman, my first thought was the shoes, followed closely by jewelry. I mean, who doesn’t feel powerful in a pair of 7 inch platform stilettos? When I am feeling the least powerful, I put on my highest heels in an effort to encourage myself to rise above it all. But shoes are really just armor. They don’t actually imbue me with power. But you know what does? Chopsticks. Let me explain.

My maternal grandmother died before I was born, so I never knew her. But not long after my birth, my grandfather married a beautiful, accomplished, talented woman named SuZan Noguchi Swain who embraced me like her own grandchild. I knew that when I grew up, I wanted to be just like her. As a second-generation Japanese-American woman growing up in the 1920s and 30s, SuZan must have faced prejudice and racism and misogyny at every turn. She attended the University of Colorado where she was a competitive fencer, but her real talent lay in painting. She married Ralph Swain in 1938 and had two sons with him. Ralph worked for the Department of Agriculture in the Foreign Agricultural Service and he was posted to Nicaragua with his family in 1953. While they were traveling on vacation in Mexico, the family was attacked by bandits and Ralph was murdered in front of them. SuZan had to drive back to Nicaragua with her two small sons and Ralph’s body in the backseat. She told the boys to be brave and to kiss their father goodbye and then she just did what needed to be done.

Back in the United States, she raised her sons and supported her family by illustrating scientific publications for Doubleday. She traveled the world with a friend and her home was filled with souvenirs from those trips. I am certain my travel bug and my interest in the Foreign Service came from listening to her describe how she found each one those objects—including a marvelous inlaid marble end table from Agra. My grandma was an excellent cook and taught me how to use chopsticks for cooking. I remember watching her separate eggs by deftly picking the yolks out with a long pair of chopsticks. I inherited some of her cooking tools and those chopsticks sit in a jar on my kitchen counter along with the spoons. I can’t pick up egg yolks yet, but I’m really good at picking out egg shells with them. She always dressed elegantly in pearls and heels and my favorite photo is one of her sitting on an elephant, pearls and all.

Her birthday was March 8th, so what empowers me every year is thinking about her on International Women’s Day and trying to be the kind of woman she would be proud of—a multilingual diplomat in pearls and heels who is great with chopsticks. Grandma, if you were here, I hope you would approve of my power shoes. I have a feeling you would, and I promise I’ll master the egg yolks with your chopsticks someday.