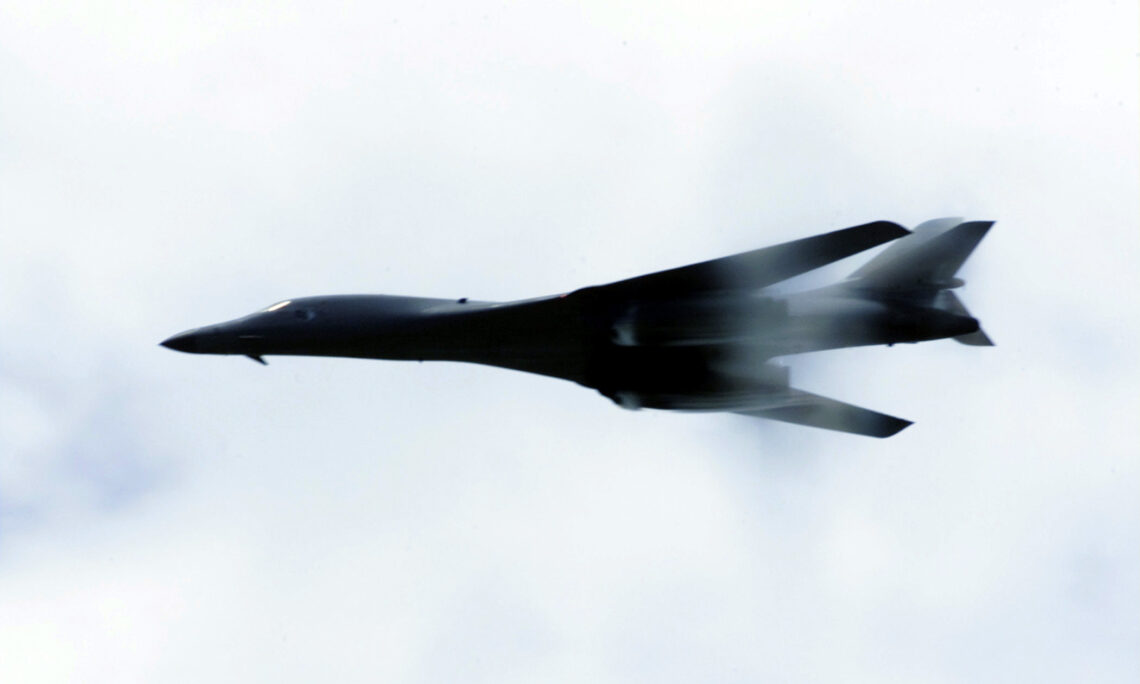 Bengaluru, January 29:  United States participation in Aero India 2021 is another example of the deepening defense and strategic partnership between the United States and India.  Don Heflin, U.S. Chargé d’Affaires, will lead a high-level delegation of U.S. Government officials and defense industry representatives to the event.

“I am pleased to head this year’s U.S. delegation to Aero India to show our continued commitment to strengthening U.S.-India defense cooperation, in line with India’s status as a Major Defense Partner,” Heflin said.

“U.S. participation in Aero India 2021 reflects our increasingly close bilateral defense ties and our shared vision of a free and open Indo-Pacific region.”

U.S. participation in Aero India 2021 provides both U.S. industry and the U.S. military services the opportunity to strengthen military-to-military relations and defense cooperation with India.  Our two militaries work together to uphold a rules-based international order in the Indo-Pacific.  Public and private participation by the United States in Aero India 2021 demonstrates the importance the United States places on its strategic partnership with India.

The U.S. Government delegation will include:

Among the highlights of the show, a B-1B Lancer heavy bomber, of the 28th Bomb Wing based out of Ellsworth Air Force Base in South Dakota, will perform a “fly-by.”  The B-1B Lancer, a supersonic heavy bomber, is a truly remarkable aircraft, capable of carrying out missions worldwide from its bases in the United States, as well as from forward deployed locations.  It carries the largest conventional payload of both guided and unguided weapons in the U.S. Air Force and is considered the backbone of America’s long-range bomber force.

In the spirit of bilateral support for India’s first hybrid defense exhibition, the United States Air Force Band of the Pacific based out of Hawaii will perform with Indian percussion (ghatam) artist Giridhar Udupa.  The collaboration will be broadcast at a later date on U.S. Embassy and Consulate Facebook and Instagram pages.

The U.S. Government delegation will follow all directed Government of India and U.S. Department of Defense protocols and requirements to prevent the spread of COVID-19.  These protocols include testing 72 hours prior to departure and having a negative test result before traveling, traveling on military aircraft in order to further limit possible exposure to the virus, and adherence to guidelines put in place by the trade show organizers.