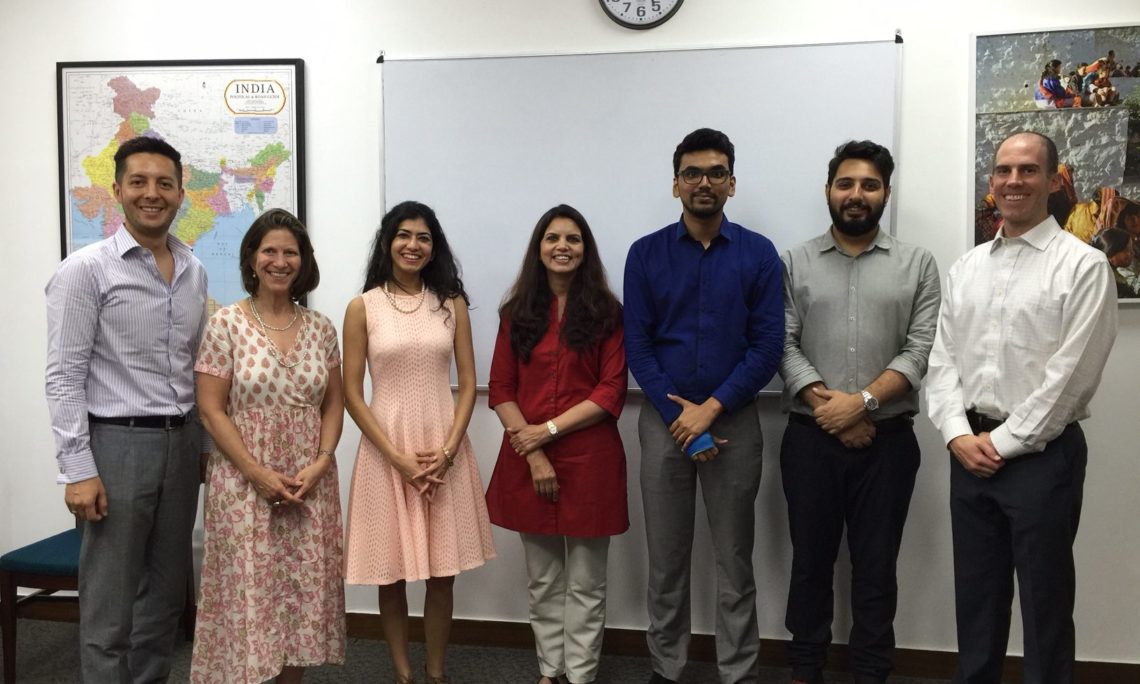 The U.S. Embassy New Delhi is happy to announce that eight Indian and two Bhutanese delegates will attend the Global Entrepreneurship Summit (GES) taking place June 22-24, 2016 in Palo Alto, California. They will be joining more than 700 entrepreneurs from around the world along with investors, speakers, and leaders in the entrepreneurship space.  The Indian and Bhutanese entrepreneurs are involved in fields as diverse as biotechnology, city safety, medical products, reasonable accommodation technology, renewable energy, and tourism.

Two days before the summit begins, Jigme Tenzin from Thimphu, Bhutan, will join 29 other entrepreneurs from 24 countries, in the Global Innovation through Science and Technology (GIST) Tech-I Training and Competition Finals taking place June 20-21, 2016.  The two days of training will help prepare Mr. Tenzin and the other GIST participants to pitch their refined business plans, which they will do alongside other GES delegates, to investors at the GES 2016 later that week.

A day before the summit begins, Sishir Garemella from Mumbai, will join other GES+ delegates to participate in programming dedicated to youth and women.  Sishir Garemella is the Founder and CEO of Sunvest Energy Private Limited, a Mumbai-based solar energy company focused on residential and small scale solar rooftop market in urban and semi-urban India.  These innovative entrepreneurs will be joined by high-level U.S. Government officials, including President Barack Obama, Secretary of Commerce Penny Pritzker, Administrator of the Small Business Administration Maria Contreras-Sweet, Administrator of USAID Gayle Smith, Ambassador at-Large for Global Women’s Issues Catherine Russell, and Under Secretary of State for Public Diplomacy and Public Affairs Richard Stengel.

This Summit will be the 7th installment in a series previously hosted by the United States and the governments of Turkey, the United Arab Emirates, Malaysia, Morocco, and Kenya.  In bringing the Summit back to the United States, President Obama highlights his commitment to building bridges that help us tackle global challenges together.

The Mission to India welcomes the recent announcement made by Prime Minister Modi and President Obama that India will host the 2017 Global Entrepreneurship Summit next year.  The Government of India and the U.S. Embassy are sending delegations to GES 2016 in preparation for next year’s summit in India.

Learn more about the Indian and Bhutanese entrepreneurs and their businesses attending the summit in the uploaded spreadsheet.