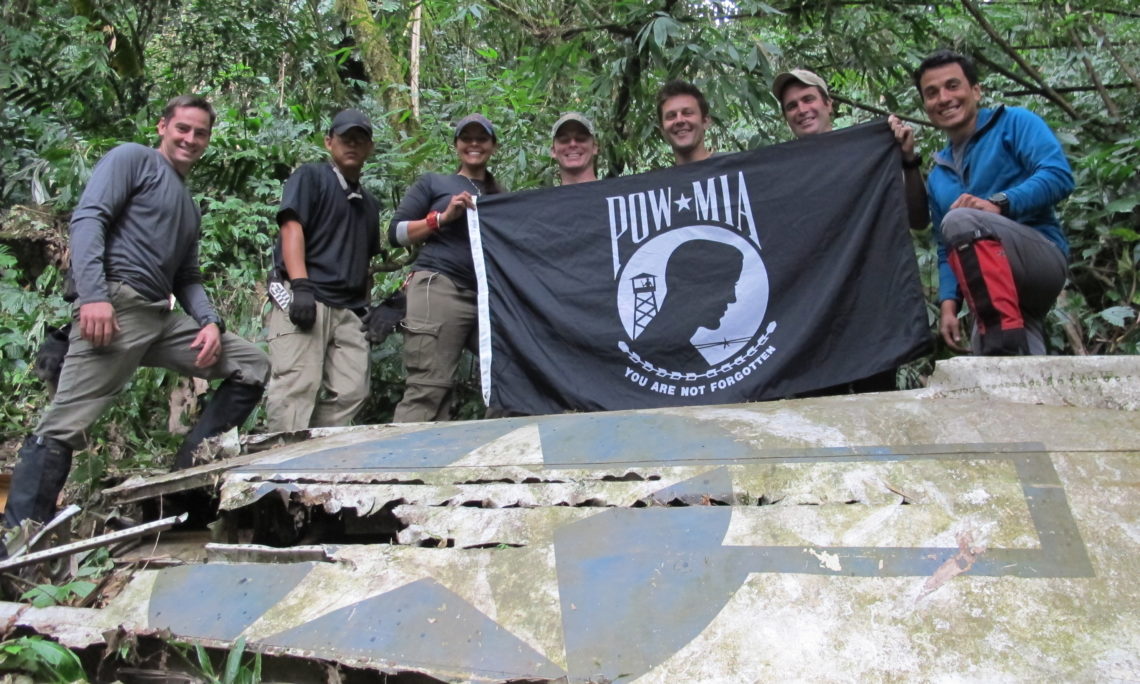 The U.S. Defense POW/MIA Accounting Agency (DPAA) recently completed a mission in India to locate the remains of servicemen missing since World War II.  The DPAA team concentrated their efforts on sites where U.S. aircraft are believed to have crashed in the Himalayas with still unaccounted-for U.S. servicemen.  The DPAA team visited several locations in Arunachal Pradesh to determine if the reported sites can be definitively correlated to known crash sites involving missing U.S. servicemen.

U.S. Ambassador to India Richard Verma said, “The United States is committed to making sure all the soldiers, sailors, airmen and marines who served our country come home.  DPAA’s mission in India is a vital part of that commitment.”  Mission commander Lt Col Pritz added, “We want to thank the government of India, the Ministry of External Affairs, the government of Arunachal Pradesh, and the Indian Air Force for their invaluable assistance and cooperation in conducting this mission.  Without their support, this mission would not have been successful.”

If the team can corroborate evidence at the site with historical records and reports, future missions to the sites may conduct an excavation in an attempt to recover the remains and return them to DPAA’s laboratory for identification.

While discussing the sites with local residents, the team received a presentation of human remains and osseous material, which a witness recovered near the wreckage of a crashed aircraft.  After arriving at the site, the team found additional human remains believed to be associated with missing U.S. service members.  Once approved by the Indian government, these remains will be sent to the DPAA Laboratory with the goal of identification.

All the sites were located within the Indian northeastern state of Arunachal Pradesh, which is where the vast majority of losses occurred.  The DPAA team trekked to sites ranging from 2,500 feet to 10,000 feet in altitude, over trails that took anywhere from a few hours to several days to reach from the last point a vehicle could travel.

Last year DPAA successful recovered remains from the same region.  In April, Secretary of Defense Ash Carter received the remains from the Indian government and DPAA is working to identify them.