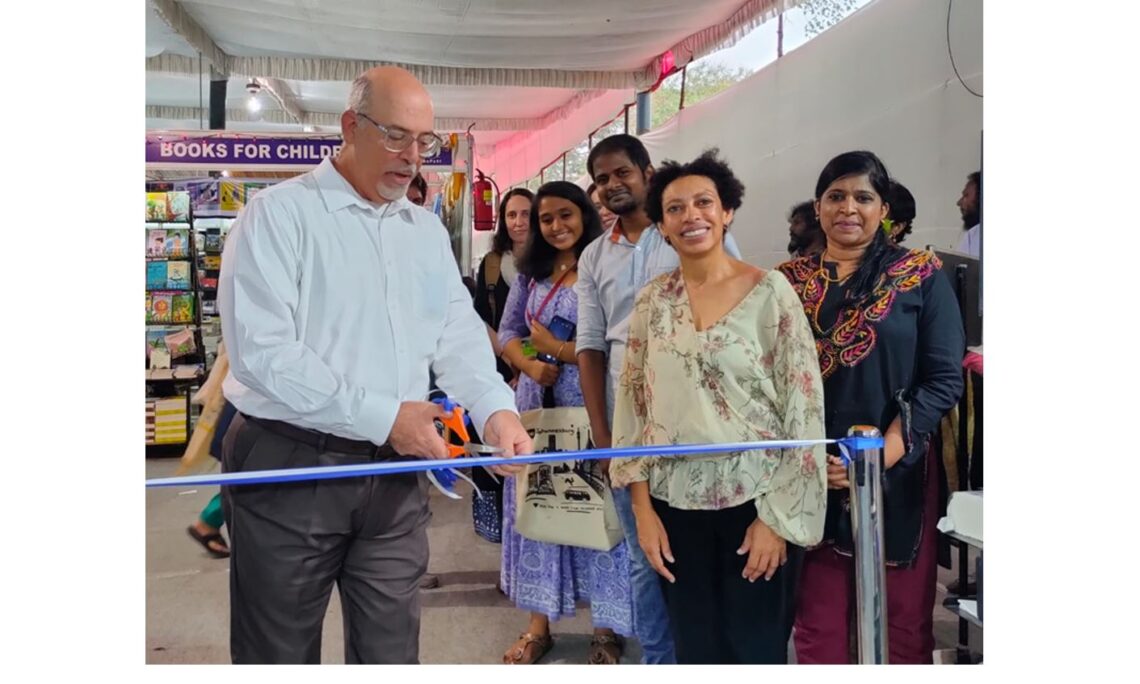 Highlights books and resources available for students, scholars, and public.

As U.S. civil rights activist Martin Luther King Jr.’s birthday falls on January 16, the American Center will celebrate his legacy throughout its presence at the Book Fair by focusing on the theme, “The American Dream powered by Inclusion, Diversity, and your Aspirations.”

The American Center stall will highlight education and exchange opportunities in the United States, as well as introduce the Center’s resources and programming available to students, researchers, and faculty. The American Center’s library has a collection of 15,000 books and vast multimedia and e-resources.

Programming at the Book Fair will include writing and slam poetry competitions for students, discussion groups with the English teaching community, book readings and storytelling sessions for young children, a series of book talks that showcase the work of Fulbrighters, and other exchange program alumni. The creative competitions are aimed at encouraging participants to reflect on the values of inclusivity and diversity. Top entries will stand a chance to showcase their work at the American Center and get a chance to participate in creative writing workshops organized by the American Center.

The American Center’s presence at the book fair is also reflective of the Center’s new mission “to challenge, inspire, and empower the next generation of Indian and American changemakers through innovative, inclusive, and transformative dialogues and programs that showcase the true spirit, opportunity, and promise of America.”


According to Mr. Menendez-Carreira, “We are excited to be back once again at the Chennai Book Fair!  With the American Center’s new mission now in place, the Chennai Book Fair is an excellent opportunity for us to re-connect with our old friends and celebrate our relationship with the people of Chennai by being present at one of the city’s most signature events.  Through our presence here we aim to showcase the value of cultural and educational exchanges, promote opportunities for young people that will help them realize their aspirations, and inspire book fair visitors to celebrate Martin Luther King, Jr.’s legacy by reimagining the future they want to see.”