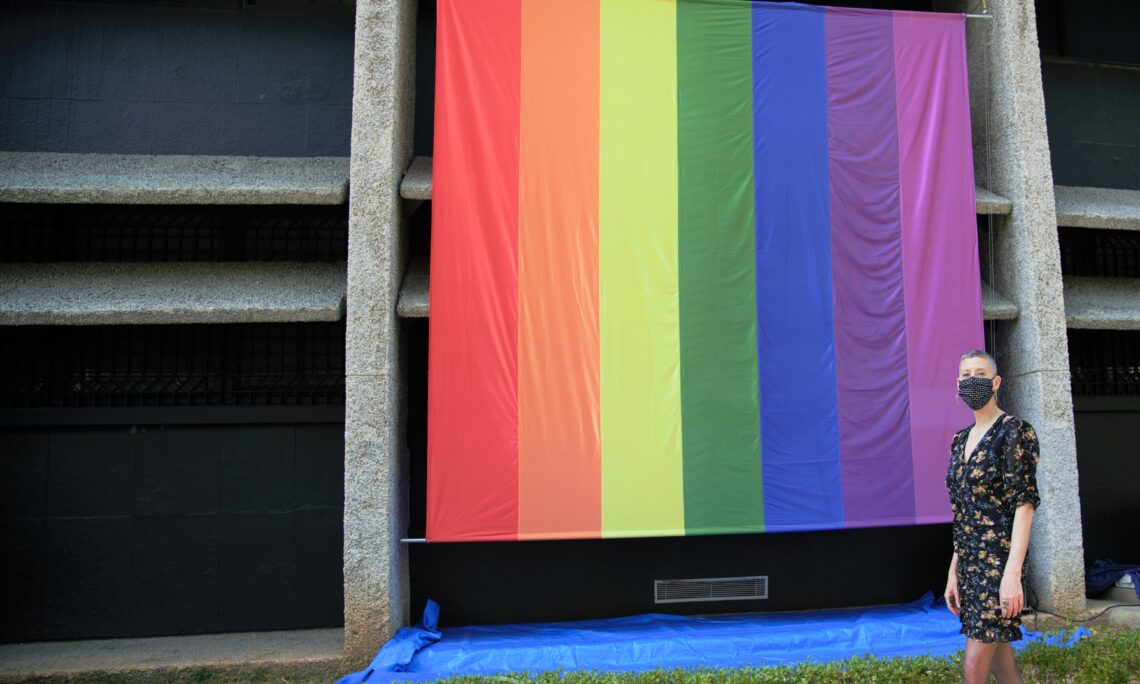 Noting the United States commitment to the human rights of LGBTQI+ persons and communities, U.S. Consul General in Chennai Judith Ravin said, “U.S. President Joseph Biden, the U.S. Mission to India, and the people of the United States stand in solidarity with the LGBTQI+ community across the globe as they work toward equal protection under the law, freedom from violence, and recognition of fundamental human rights. The United States is proud to lead by example to support and advance the rights of LGBTQI+ persons around the world. Please join us as we stand united in Pride.”

To commemorate Pride Month, the U.S. Consulate General Chennai, with support from the American Film Showcase, will virtually screen the documentary film “Share” for students, emerging filmmakers, activists, and others interested in LGBTQI+ issues. The short film follows a young Asian-American Instagram influencer as he struggles to reveal his gay identity to his traditional family. The June 30 virtual screening will be followed by a panel discussion with “Share” filmmakers Barna Szasz and Ellie Wen, and actor Tim Chau.

Also in June, the American Center will curate a suggested reading list on Pride-related themes and host a virtual panel on “Recognizing Pride in American Literature.” Individuals interested in either program may send an email to ChennaiAmCenter@state.gov.

On May 25, the U.S. Consulate General Chennai in association with The Gender Park in Kozhikode, Kerala, kickstarted a 10-week virtual Business English Course for more than 70 women and transgender entrepreneurs. The Gender Park, a South Asian hub for gender equality, is an initiative of the Government of Kerala in partnership with UN Women.

Pride Month is celebrated in the month of June in the United States to honor the Stonewall Uprising in New York City that occurred in June 1969. This event was a tipping point for the modern Gay Liberation Movement in the United States paving the way for future activism and legislation. Pride Month throughout the world commemorates years of struggle for civil rights and the ongoing pursuit of equal justice under the law for the LGBTQI+ community, as well as the accomplishments of LGBTQI+ individuals.

A short video of the U.S. Consul General in Chennai Judith Ravin’s speech at the unfurling of the rainbow flag event to commemorate Pride Month is available at this link: https://www.youtube.com/watch?v=hEbBOYGqOp8