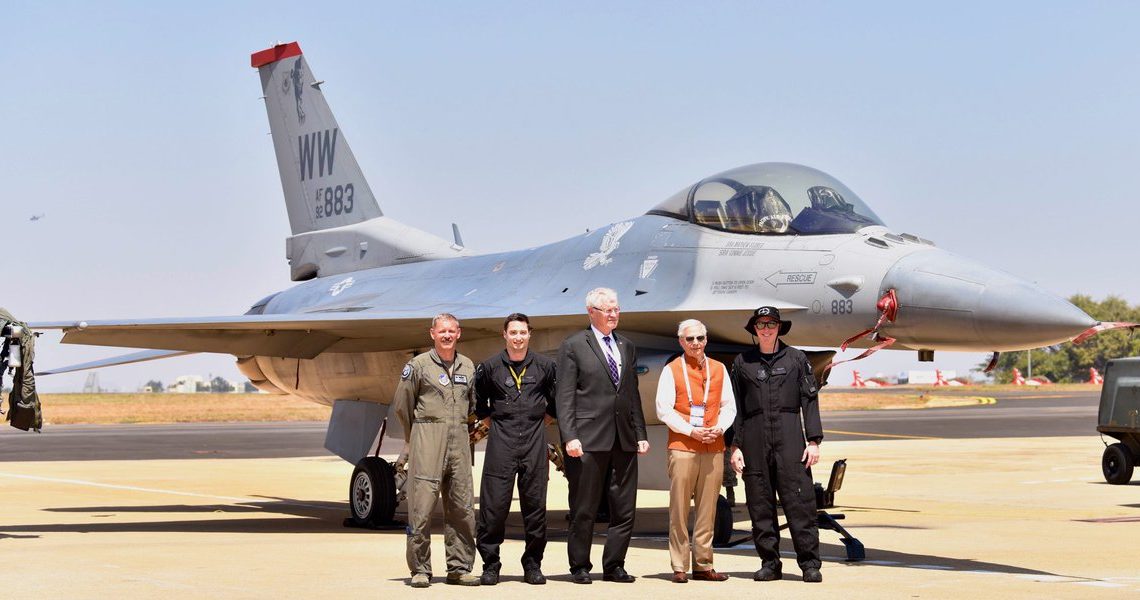 Bengaluru:  The United States is proud to be a leading contributor to Aero India 2019, and seeks to deepen its defense cooperation and strategic partnership with India.  The high-level U.S. delegation, impressive array of U.S. military platforms and personnel, and significant representation from U.S. industry are concrete examples of the growing defense ties between the United States and India.

The head of the U.S. delegation to Aero India 2019, U.S. Ambassador Kenneth I. Juster, stated, “I am pleased to be here to support our largest-ever U.S. participation in Aero India.  The United States and India are committed to strengthening defense cooperation, in line with India’s status as a Major Defense Partner.  Defense acquisitions are an important component in deepening our bilateral ties and contributing to a balanced trade relationship.”

Twenty eight U.S. companies are participating in Aero India, 19 of which are exhibiting in the USA Partnership Pavilion, organized for the fifth consecutive edition by Kallman Worldwide.  There are four Pavilion exhibitors presenting for the first time at Aero India.  More information about exhibitors in the USA Partnership Pavilion can be viewed at:  https://www.kallman.com/aero-india-2019

During the inaugural air show on February 20, a fly-by will be performed by B-52 Stratofortress bombers assigned to the 23rd Expeditionary Bomb Squadron from Andersen Air Force Base, Guam.

Below are links to the manufacturers’ descriptions and imagery of the above mentioned platforms:

U.S. participation in Aero India provides both U.S. industry and the U.S. military services the opportunity to strengthen military-to-military relations and defense cooperation with India.  Our two militaries work together to protect freedom of navigation in the air and sea, and to combat terrorism and violent extremism.  The robust public and private participation by the United States in Aero India demonstrates the importance the United States places on its strategic partnership with India.