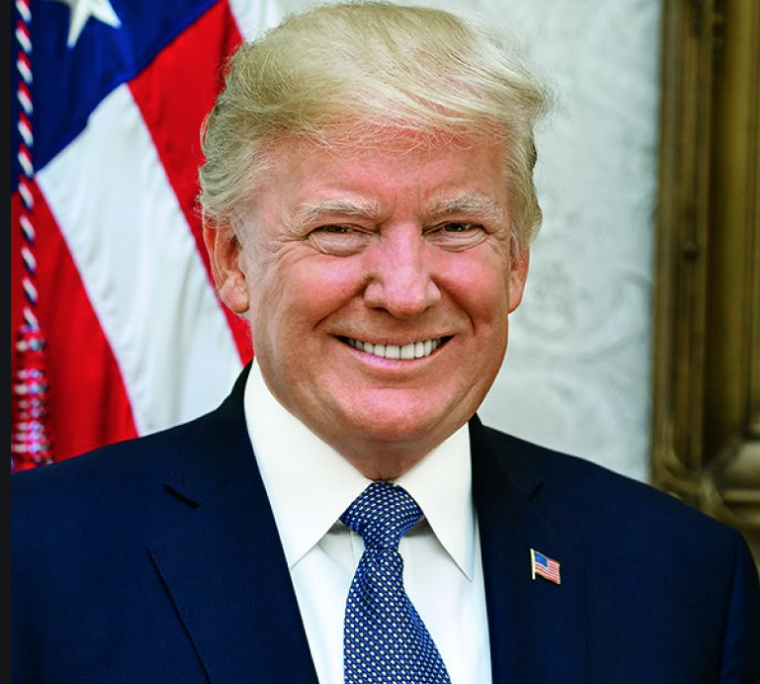 On Sunday, September 22, 2019, President Donald J. Trump will travel to Houston, Texas, and Wapakoneta, Ohio, to underscore the important partnerships between the United States and India, and Australia. In Houston, President Trump will participate in an event with Prime Minister Narendra Modi of India. The event, “Howdy, Modi! Shared Dreams, Bright Futures,” is expected to draw tens of thousands of people. It will be a great opportunity to emphasize the strong ties between the people of the United States and India, to reaffirm the strategic partnership between the world’s oldest and largest democracies, and to discuss ways to deepen their energy and trade relationship. President Trump will then travel to Wapakoneta, Ohio, where he will be joined by Prime Minister Scott Morrison of Australia for a tour of a new, Australian-owned manufacturing facility. This visit will demonstrate the strong trade and investment relationship between the United States and Australia and President Trump’s successful efforts to restore the United States as the world’s leading destination for foreign direct investment.