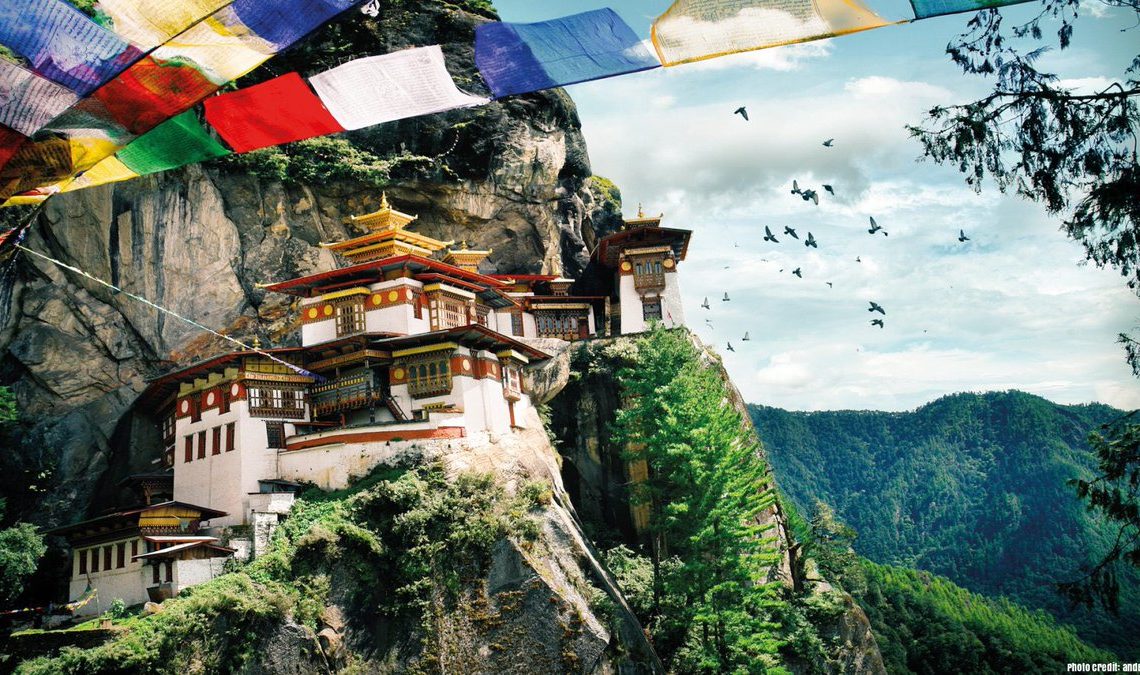 On behalf of the Government of the United States of America, I would like to extend best wishes to the people of Bhutan on the occasion of their National Day on December 17.

The United States is deeply appreciative of the growing connections between the American and Bhutanese people. As fellow democracies, the United States and Bhutan are committed to fundamental liberties and the rule of law. We commend Bhutan’s transition to democracy, enacted under the leadership of His Majesty the King, and demonstrated by the exemplary national elections held this year. We look forward to working with the government of Prime Minister Lotay Tshering.

In the coming year, the United States looks forward to growing our strong relationship with Bhutan. We wish the Bhutanese people a prosperous and joyous year.