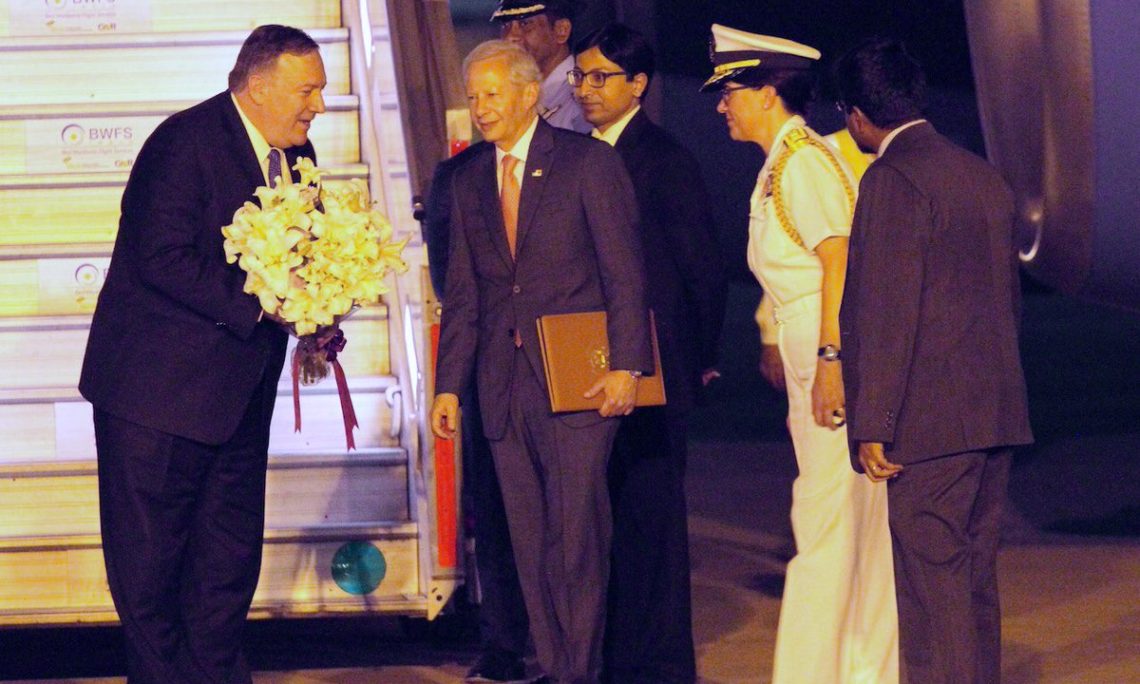 “I truly believe that our two nations have an incredibly unique opportunity to move forward together, for the good of both of our peoples, the Indo-Pacific region, and indeed the entire world.” – U.S. Secretary of State Mike Pompeo, June 12, 2019

Secretary of State Pompeo will travel to New Delhi, India, June 25-27, where he will meet with Prime Minister Narendra Modi and Minister of External Affairs Subrahmanyam Jaishankar to discuss our ambitious shared agenda for the U.S.-India strategic partnership.  While in India, the Secretary will deliver a speech on the future of the relationship and opportunities for cooperation on global issues of shared concern.

OUR ECONOMIC RELATIONSHIP HAS ENORMOUS POTENTIAL FOR GROWTH

THE BOND BETWEEN THE UNITED STATES AND INDIA IS UNBREAKABLE