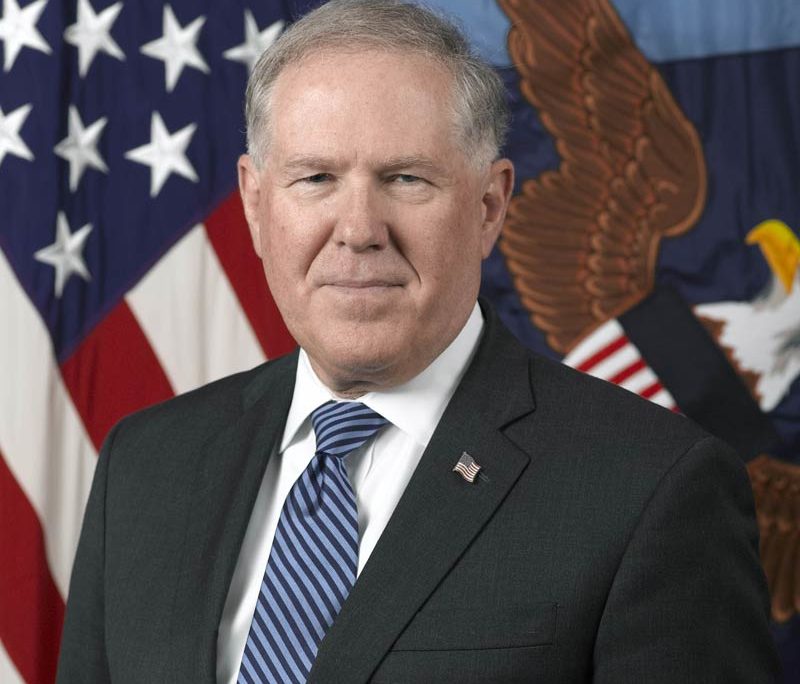 Frank Kendall, Under Secretary of Defense for Acquisition, Technology and Logistics at the U.S. Department of Defense visited India from July 25-28.

During his visit he took part in the semi-annual Defense Technology and Trade Initiative (DTTI) and had fruitful meetings with his counterparts at the Ministry of Defence in Delhi.

USD Kendall and his delegation met with Secretary, Defence Production Ashok Gupta and his team to discuss and review progress on current DTTI efforts, as well as to determine the way ahead for the new Pathfinder Projects and Joint Working Groups that were agreed to during Secretary Carter’s visit to India and Prime Minister Modi’s visit to the U.S.

‎The next DTTI meeting will be held in Washington, DC in January 2017.