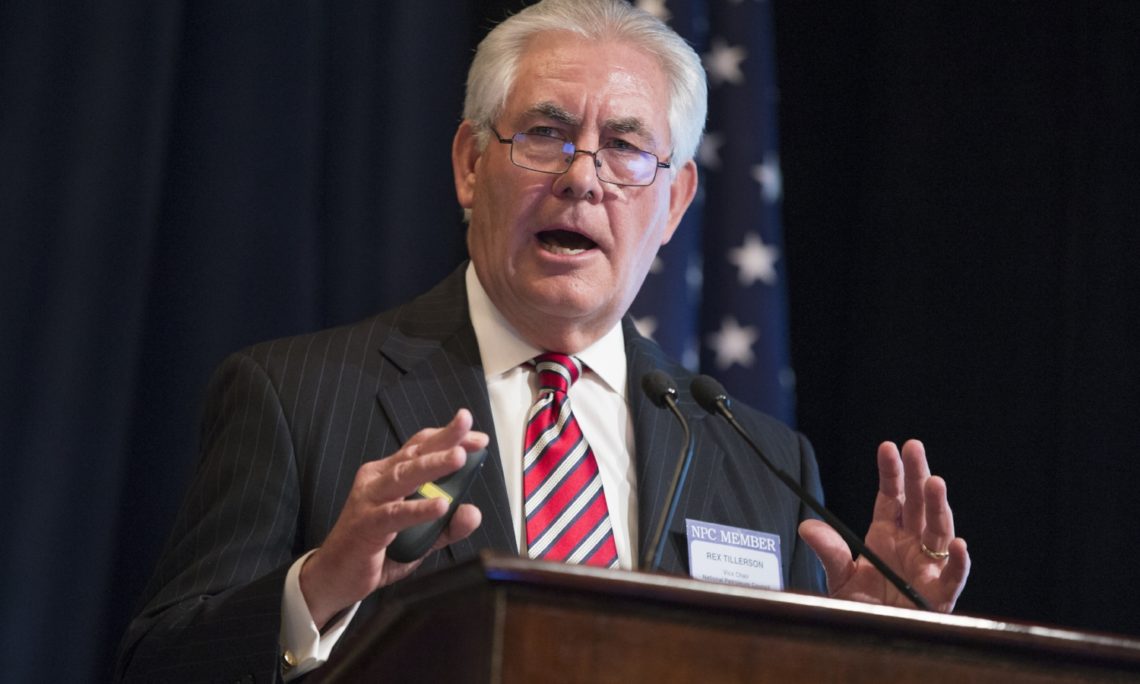 This evening, President Trump announced the new integrated strategy for the U.S. approach to South Asia that will require diplomatically engaging Pakistan, Afghanistan and India to create the conditions for stability in the region.

This new strategy signals clear support for the Afghan people and government. We will continue to support the Afghan government and security forces in their fight against terrorists and prevent the reestablishment of safe havens in the country.

Our new strategy breaks from previous approaches that set artificial calendar-based deadlines. We are making clear to the Taliban that they will not win on the battlefield. The Taliban has a path to peace and political legitimacy through a negotiated political settlement to end the war.

We stand ready to support peace talks between the Afghan government and the Taliban without preconditions. We look to the international community, particularly Afghanistan’s neighbors, to join us in supporting an Afghan peace process.

Pakistan has suffered greatly from terrorism and can be an important partner in our shared goals of peace and stability in the region. We look to Pakistan to take decisive action against militant groups based in Pakistan that are a threat to the region. It is vital to U.S. interests that Afghanistan and Pakistan prevent terrorist sanctuaries.

India will be an important partner in the effort to ensure peace and stability in the region, and we welcome its role in supporting Afghanistan’s political and economic modernization.