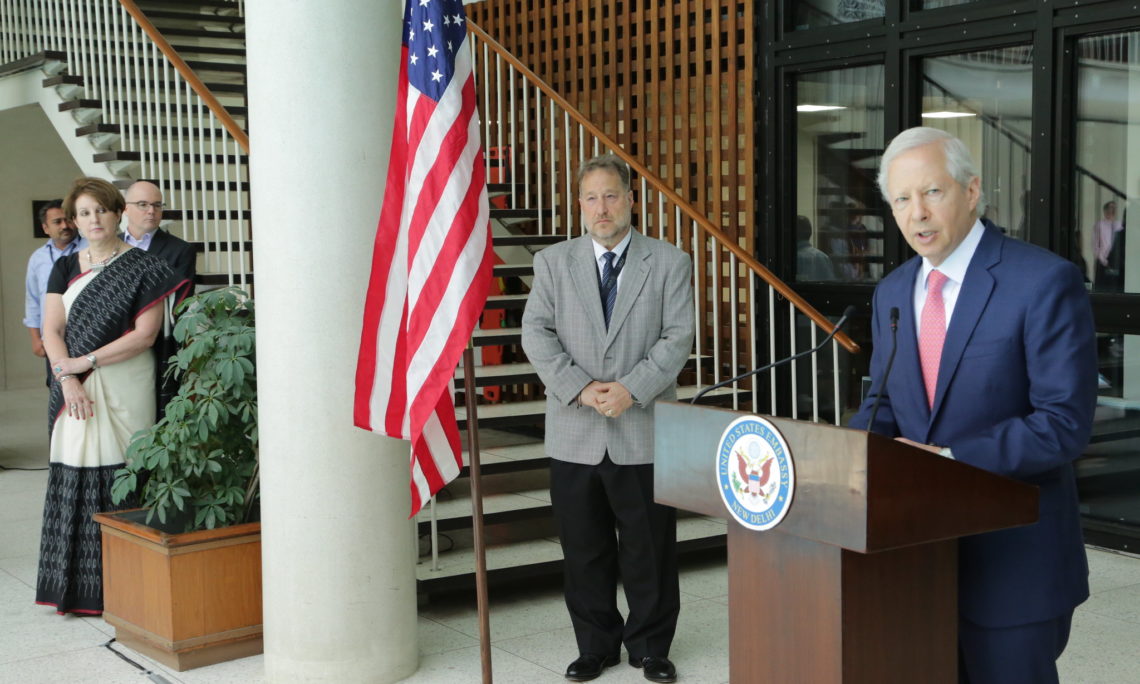 Approximately 15,000 American Foreign Service personnel serve in 265 diplomatic missions deployed around the world in small towns and big cities, in developing nations and the most modern metropolitan areas, protecting and serving America’s people, interests, and values.  Diplomats, development professionals, and commercial and agricultural agents are on the front lines of America’s efforts to serve our people in foreign lands and create a more secure, stable, and prosperous world for all global citizens.

The drive to be a part of the Foreign Service comes from loyalty to our country; an intellectual curiosity in world affairs; an understanding of, and commitment to, the powerful role for good that the United States plays in the world; and a sense of humanity that is manifested in creating relationships with, and understanding the hopes, dreams, and challenges of, other countries.

There are some among our Foreign Service colleagues who never return home.  This day is meant to honor their commitment and their sacrifice.  With this in mind, I ask you to join me in a moment of silence and remembrance, honoring those who are gone but not forgotten.

Thank you all for coming today and for being a part of this important event, which is also meant to celebrate the commitment that each of your make to being a part of the Foreign Service and the sacrifices that you undertake in doing so.