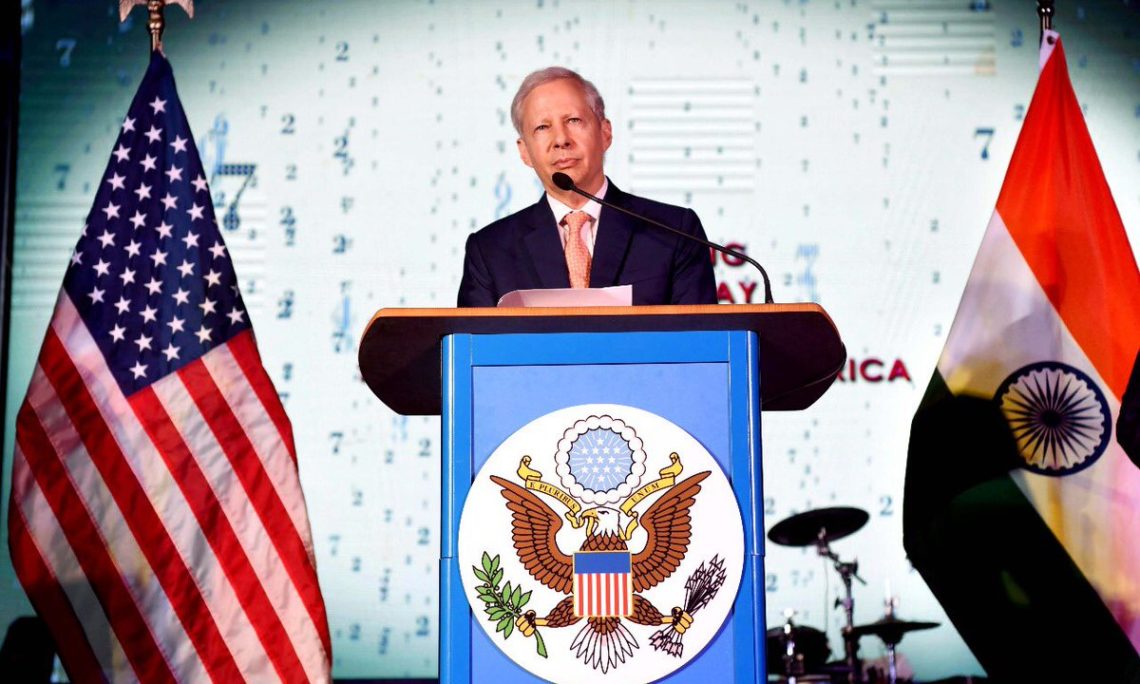 Good evening. Thank you Minister Bapat for honoring us with your presence this evening.  And special thanks to our team at the U.S. Consulate in Mumbai for putting this evening together.

Welcome to representatives of the Government of India; members of the diplomatic corps; distinguished guests; and our Chief Guest, the Guardian Minister of Pune, Girish Bapat.  Thank you all for joining us tonight to celebrate our Independence Day.  Normally, we hold this event around July 4th, our actual Independence Day, but we wanted to wait until a bit later, when the rains subsided, to hold our first ever celebration in Pune of America’s independence.

We chose Pune for a reason.  Pune and Punekars play an extremely important role in advancing U.S.-India relations.  Pune is a city steeped in U.S.-India Dosti and U.S.-India business relations.  Nearly 350 U.S. companies operate here.  I see representatives from many of those companies in the room tonight, some of whom I met earlier at a roundtable hosted by the American Chamber of Commerce.

Of course, Pune is more than just business.  Pune accommodates several cities within one.  It is also a center of learning and a nucleus of theatre and other performing arts.  I have always appreciated the memorable Marathi line – Pune Tithe Kay Une.  Indeed, there truly is nothing lacking in Pune.

In addition to our extensive business and high-tech activities here, we note the overwhelming support this city has given to our cultural and educational programs, including our many U.S.-speaker programs, English language workshops, and film screenings.  We are pleased that tens of thousands of students from Pune have studied in the United States.  And we are proud to sponsor the U.S. Fulbright scholars, who have come here, the cultural capital of Maharashtra, to gain a better understanding of India.

Celebrating our Independence Day in Pune is our way of connecting with a city that plays such an important role in the U.S.-India strategic partnership.  As the late, Honorable former Prime Minister Vajpayee once said, the United States and India are “natural allies.”  You may not know this, but our two constitutions begin with the same inspiring words, “We the people.”  The crucial importance of these three words helps form the foundation of our cooperation.  Indeed, these commonalities are the bedrock of our relationship, embodied in the friendship among our people and exhibited across the breadth of our bilateral partnership – from defense and counter-terrorism cooperation; to trade and investment, to energy security and environmental issues; to health, science and technology, and so much more.  There are now millions of Indian Americans who have made incredible contributions to American society, who celebrate U.S. Independence on July 4, and who then exhibit that same pride and reverence six weeks later on August 15.  That says it all.

Even though we are now in September, we deeply appreciate you joining us this evening to celebrate our Independence Day.  It is very special to be here in Pune with so many friends of the United States for this memorable event.  Please enjoy yourselves, have a great evening, and Happy – belated – Independence Day.