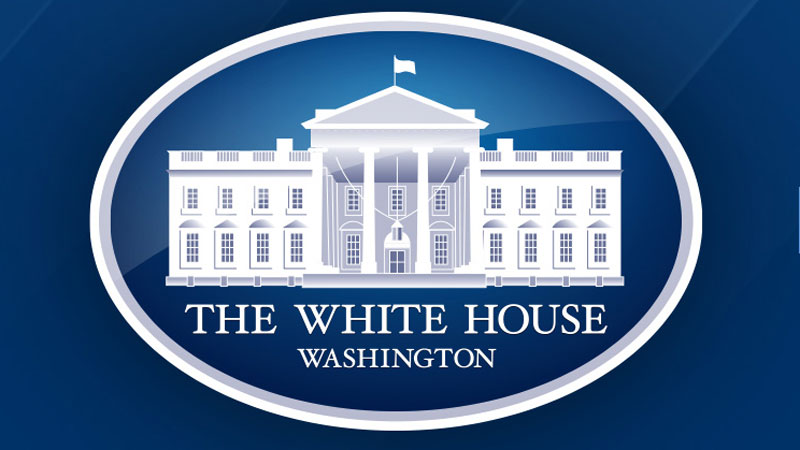 The White House
Office of the Press Secretary