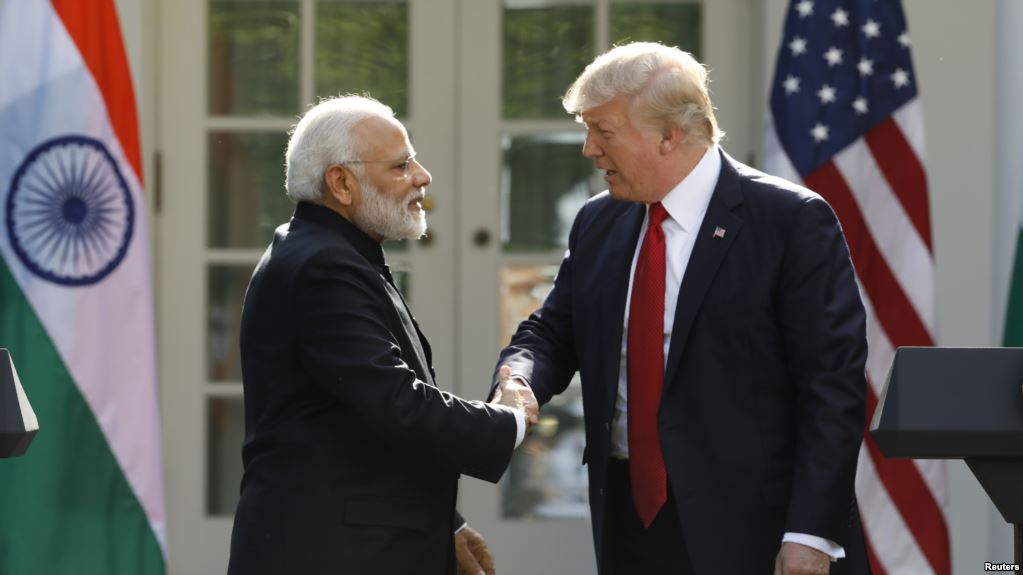 President Donald J. Trump spoke yesterday with Prime Minister Narendra Modi of India to congratulate the 1.2 billion citizens of India, who will celebrate 70 years of freedom and independence on August 15. The leaders resolved to enhance peace and stability across the Indo-Pacific region by establishing a new 2-by-2 ministerial dialogue that will elevate their strategic consultations. As the leaders of two of the world’s largest and fastest-growing major economies, President Trump and Prime Minister Modi looked forward to the Global Entrepreneurship Summit in India this November. President Trump has asked Advisor to the President Ivanka Trump to lead the United States summit delegation. President Trump further welcomed the first ever shipment of American crude oil to India, which will occur from Texas this month, pledging that the United States would continue to be a reliable, long-term supplier of energy. Prime Minister Modi thanked President Trump for his strong leadership uniting the world against the North Korean menace.