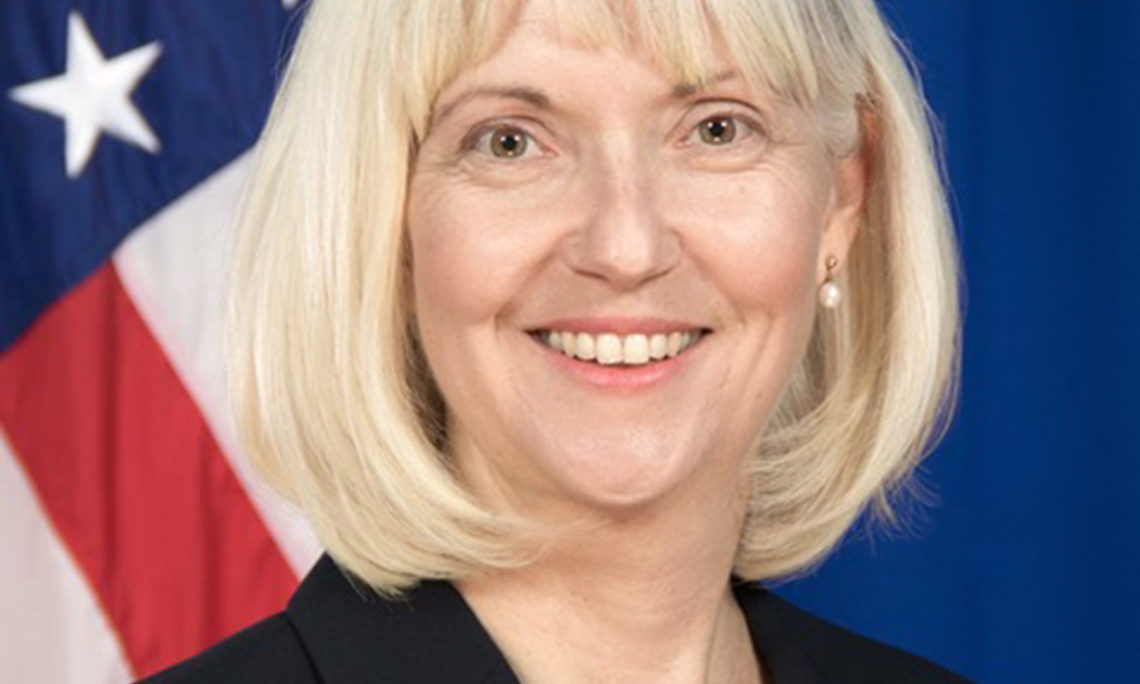 “I am honored to be representing our country here in eastern and northeastern India.  I look forward to meeting people across the consular district and to working together to advance the U.S.-Indian partnership at all levels,” Ms. Hoffman said.

Immediately prior to coming to Kolkata, Consul General Hoffman was a student at the National War College at the National Defense University (NDU) in Washington, DC.  Previously, she served as Chief of Staff to the Director General of the U.S. Foreign Service and Director of Human Resources.  Ms. Hoffman has served overseas at the U.S. Embassy Mexico City, U.S. Embassy London, U.S. Embassy Quito, and U.S. Consulate General Rio de Janeiro.  Ms. Hoffman has also served in several positions at the U.S. Department of State in Washington, DC.

Consul General Hoffman is originally from the Philadelphia area.  She holds a B.A. in Biology from Columbia University, a Master’s in International Relations from the University of Bristol, U.K., where she studied as an International Rotary Scholar, and a Master’s degree in National Security Strategy from the National War College.  She can speak Portuguese and Spanish.  Ms. Hoffman is accompanied to Kolkata by her husband.