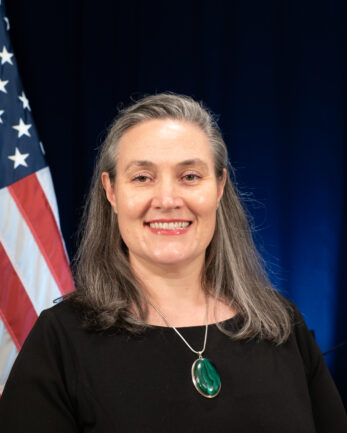 Raised in Minnesota and now a resident of Wyoming, Melinda earned a Master’s degree in Business Administration (MBA) in Operations, Supply Chain, and Strategy from the Carlson School of Management at the University of Minnesota.  Melinda earned her Bachelor of Arts degree from Augustana College (Rock Island, Illinois) in Political Science, Economics, and Asian Studies.

Melinda’s partner Brandon is a finance, consulting, and trading professional based in Chicago.