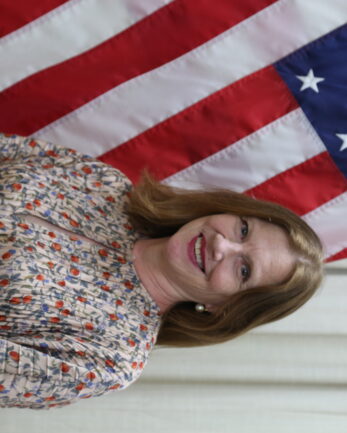 Ms. Jennifer Larson is the Consul General in Hyderabad, India. She was previously Director and acting DAS of the Office of India, Nepal, Bangladesh, Sri Lanka, Bhutan and Maldives Affairs. She also served four years as the Deputy Principal Officer in Mumbai, India. Prior to completing a year-long course at the National Defense University in June 2016, she was Spokesperson at the Bureau of Near Eastern Affairs. Ms. Larson served as the Principal Officer in Benghazi, Libya, and then Acting Deputy Chief of Mission in Tripoli. She has also served in Pakistan, France, Sudan, Jerusalem and Lebanon.
Prior to joining the Foreign Service, Ms. Larson worked for NPR’s San Francisco affiliate as a talk show producer. She completed her undergraduate and graduate work at the University of California, Berkeley in Comparative Literature (Arabic, Spanish and French) and Middle East Studies.