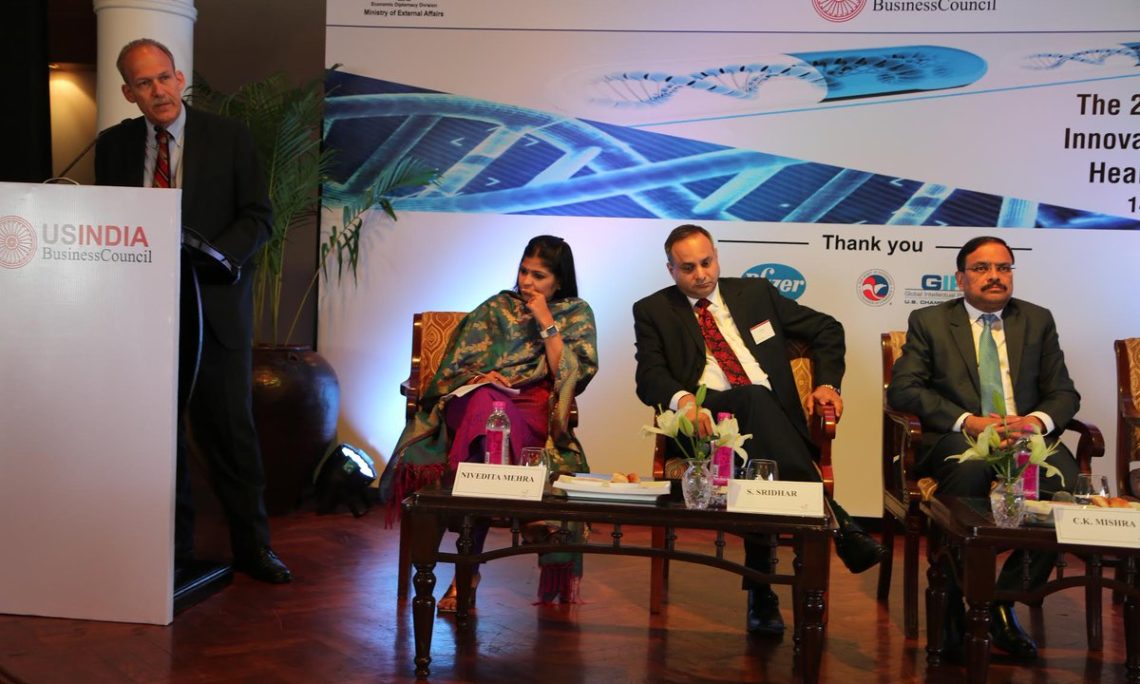 My father died in 1989 of chronic lymphocytic leukemia.  I do not know what may have happened in the treatment options for that disease in the last 28 years.  Perhaps a person receiving that diagnosis today has a much better chance to live a long and relatively healthy life.

But it is not my father that I wish to speak about.  It is his brother, my uncle.  The uncle that I never met.  At the end of this speech, I will tell you his story.

Penicillin was discovered in 1928 by Alexander Fleming, a Scottish scientist.  He would share the Nobel Prize for Medicine for this discovery in 1945.  Why “shared” you may ask, and why not until 1945?  Well, it appears Fleming was not a great communicator, and he had difficulty in persuading others of the value of his discovery.  It was only after the work at Oxford of the Australian Howard Florey and the German-born Ernst Boris Chain that penicillin began to be used to treat infections, 14 years later, in 1942.  They are the ones who shared that Nobel Prize.

Even so, it was only after the work of several pharmaceutical companies in the United States had refined the process that penicillin went from being an incredibly rare and expensive drug to becoming widely available.  Believe it or not, in the early days, doctors would collect the urine from patients under treatment to extract the penicillin that was being excreted so that they could re-use it.  Really!  That is how rare and valuable it was!

So the challenge we face is very tangible.  We need strong incentives in place to encourage the massive research and development that goes into producing effective new treatments.  And we need a way to get that treatment to the patients who need it in a way that does not undermine those incentives for the future.

And the penicillin example is wonderful in its own way.  A Scot, an Australian, and a German share the Nobel Prize.  A renowned British University provides much of the basic research.  And American pharmaceutical companies find a way to bring it to the world.  It makes me wonder whether there might not today be a South African researcher collaborating with a Brazilian at Stanford University in California developing an incredible medical breakthrough that an Indian pharmaceutical company might find a way to bring to the market.  Why not?  After all, science and innovation are not bounded by borders and nationalities, and we go farther and faster when we find a way to work together.

Healthcare is without a doubt one of the greatest public policy challenges facing the world today.  With a rapidly expanding global population that exerts greater and greater demands on finite public and private resources, confronting these issues in an effective manner becomes more important every day.

Our challenge is meeting global health care needs while incentivizing research and development for the latest treatments and cures that help all of us to live longer and healthier lives.

Indeed, without common medical devices like MRIs, pacemakers, stents, infusion pumps, and many other life-saving devices, countless Indians and Americans would not be alive today.  But we must remember that at some point in time each of these was a cutting-edge innovative medical technology.  With the right policies, our markets can help spur innovation and foster an environment that promotes greater access to life-saving medical technologies.

As it happens, innovative technologies are capital intensive, especially medical devices, in which product efficacy and effectiveness is improved constantly and new technologies are brought to market on a regular basis.  And patient access to such rapidly changing and improved technology is best obtained through appropriate regulatory mechanisms and implementation of global best practices.

To assure these “best practices” I suspect the single most important thing we can do together is to work to establish a real partnership between our governments and our private sectors.

Partnership between the public and private sectors is not always easy.  To be candid, for too long in India the private sector has been viewed with suspicion and the profit motive has been viewed with contempt.  Of course this is a gross generalization, but I suspect it is one that many of you have encountered along the way.  Fortunately it is a prejudice that I think is starting to fade, and as it does I believe India’s prosperity will only benefit.  Still, some remnants of this viewpoint persist.

For example, due to India’s recent decision to add coronary stents to India’s National List of Essential Medicines, these products became subject to regulation as pharmaceuticals rather than medical devices – a move that is contrary to international regulatory norms.  In addition, a pricing order issued on February 13, 2017 covering coronary stents did not take into account the technological and innovation differences within each class of stents.  The United States is concerned that these decisions did not consider the recommendations and concerns of both Indian and foreign industry stakeholders, and that India may soon expand the order to cover other medical devices.  These types of actions send a worrisome signal that India is not in fact fully open for business.  Worse, however well-intended the action, this may ultimately result in limiting patients’ access to the latest technologies.

There is, however, a better path forward:  to allow more trade of our respective healthcare products.  The United States remains proud to be India’s number one export destination, purchasing more than 15 percent of its exports of goods and approximately 60 percent of its service exports.  Within those top line statistics lies a key element:  India is the number one supplier of generic medicines to the United States, and more than 80 percent of the medicine consumed in the U.S. is generic.  So India’s exports truly benefit Americans and save American lives.  By the same token, growing America’s exports can provide significant benefits to India, and I hope to see trade growing in both directions in the future.

In order to facilitate India’s pharmaceutical trade, the U.S. Food and Drug Administration has maintained close engagement with Indian drug regulatory authorities, Indian manufacturers and stakeholders.  The reason for this has nothing to do with obstructing Indian access to the American market.  Not at all!  The purpose is simple:  to enhance the safety, efficacy and quality of medical products exported to the U.S. by meeting U.S. regulatory requirements and internationally accepted best practices that benefit all.  In this way the FDA cares for American consumers.  But you know what?  In this way the FDA also helps Indian industry to attain higher quality standards and to be more competitive.  And I can assure you – Indian patients want high quality drugs just as much as American patients do.

This type of partnership is an ideal win-win and I sincerely hope that we can work towards establishing a similar collaborative model on medical devices here in India in the near future.

I want to close with a plea for us all to remember that at the heart of all of these discussions are real people, with real lives, and real families who hold them dear.  We can never forget that this policy challenge is more than a balance sheet, an ease of doing business ranking, or a policy ideology; it is literally a life and death matter that needs to ensure, above all else, that people have access to life-saving medical technology.

Which brings me back, finally, to my uncle.  Remember my father’s brother?  The uncle I never met?

Well the story of penicillin was very real to my family.  Because, as I told you, penicillin was discovered in 1928 but only entered into use in 1942.  Sadly, in 1934, my uncle Bobby was a little boy of ten years old.  Poor Bobby, he got encephalitis, and there was nothing available to treat the infection effectively.  So it came to pass that my uncle died more than two decades before I could ever meet him, and his death haunted my father and my grandparents for all their lives.

That is what I mean in reminding us all that discussions of healthcare policy may be abstract, but their implications are very real in the lives of us all.

With that in mind, I wish you all the very best during today’s conference and look forward to hearing about your discussions.  I trust that you may find thoughtful solutions that will boost both of our economies while benefiting the lives of our citizens, Americans and Indians alike.