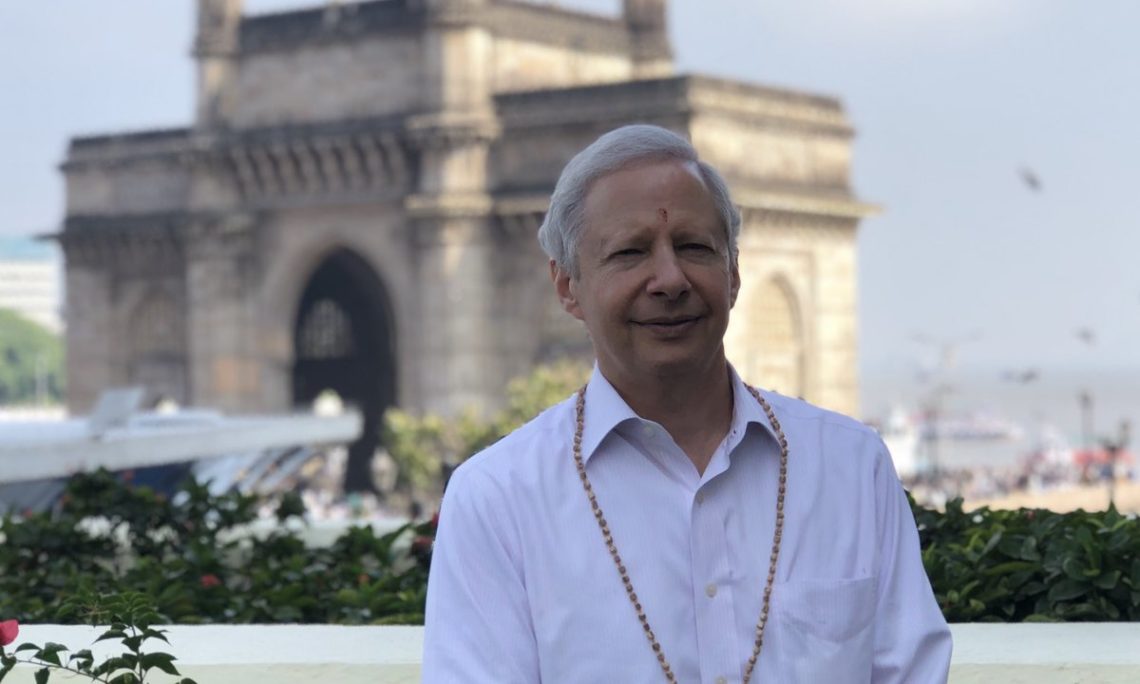 U.S. Ambassador to India Kenneth I. Juster’s journey across India

The journey across the picturesque state of #Rajasthan #USIndiaTourismYear2

December 25-27, 2017, As Tweeted: The journey across the picturesque state of #Rajasthan continues…so impressed by Mandore, Osian, and the magnificent Jain and Hindu temples – including the renowned #Ramdevra temple. #IncredibleIndia #USIndiaTourismYear2017

Wonderful stay at Umaid Bhawan Palace. What a great team! Honored to receive the safa turban. Thank you so much @tajumaidbhawan for your warm and gracious hospitality. #Rajasthan #IncredibleIndia

Memorable afternoon at championship polo match with Maharaja Gaj Singh of Jodhpur. Great to see this sport in #Jodhpur, where it has always been so popular. #Rajasthan #IncredibleIndia

Made new friends in #GudaBishnoi. #Rajasthan, you have won me over! A history lover’s delight. #IncredibleIndia #USIndiaDosti

Enjoyed buying durries and watching pottery being made at #Salawas village. So impressed by the talented local artisans and intricate craftsmanship. #IncredibleIndia 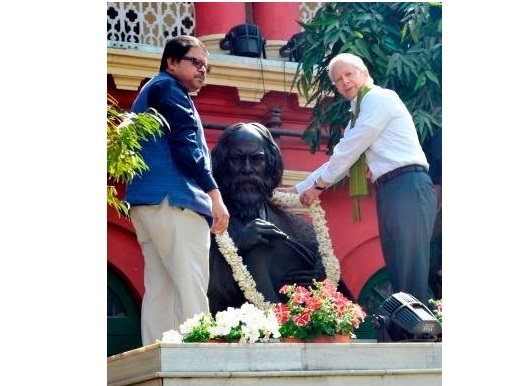 U.S. Ambassador to India Kenneth I. Juster was in the “City of Joy” these past two days (February 6-7, 2018). His first official visit to Kolkata included courtesy calls on Governor HE Keshari Nath Tripathi and Finance Minister Amit Mitra. During his engagement with the members of Bengal Chamber of Commerce and Industry and the American Chamber of Commerce in Kolkata, the Ambassador laid out his vision for the U.S.-India economic relationship. In-spite of his packed schedule, Ambassador Juster managed to explore the rich history and culture of Kolkata visiting Victoria Memorial, the Rabindra Bharati Museum at the Tagore House, the Magen David and Neveh Shalom Synagogues and the Pareshnath Jain Temple. But that’s not all! The football Mecca of India witnessed the Ambassador passing the ball with students of the English Access program in Howrah. Impressed by the cultural capital of India and the many opportunities it offers to strengthen the #USIndia relationship, he promised আবার দেখা হবে! 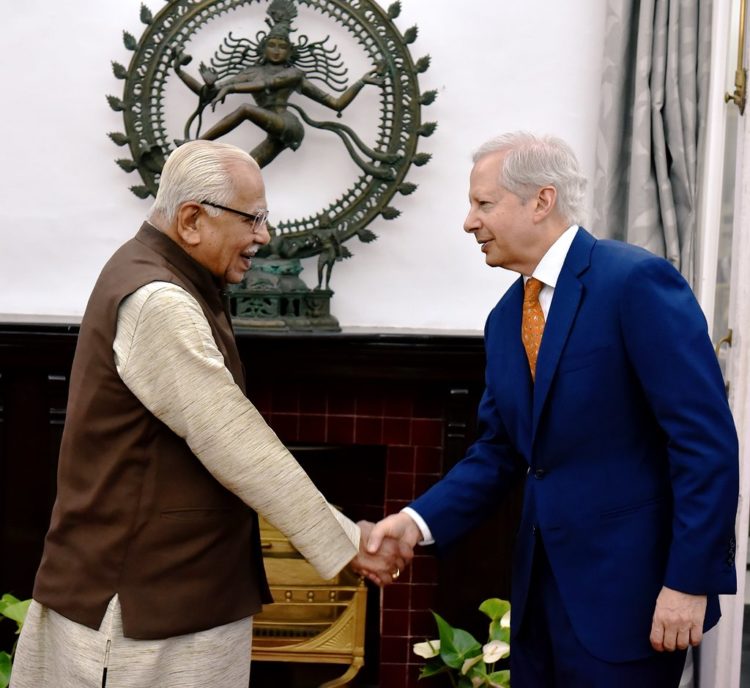 On Thursday, Ambassador Juster enjoyed a guided tour of the British Residency, led by the Archaeological Survey of India. The Ambassador also met with artisans of the SEWA women’s cooperative and admired their famous chikankari embroidery.

In speaking about his visit, Ambassador Juster said, “The city of Lucknow truly symbolizes the blending of cultures in India and holds a distinct place in India’s history. The rapid development of Lucknow, paired with a deliberate preservation of the past, underscores the achievements of a city leading India into the future. I look forward to coming back.”