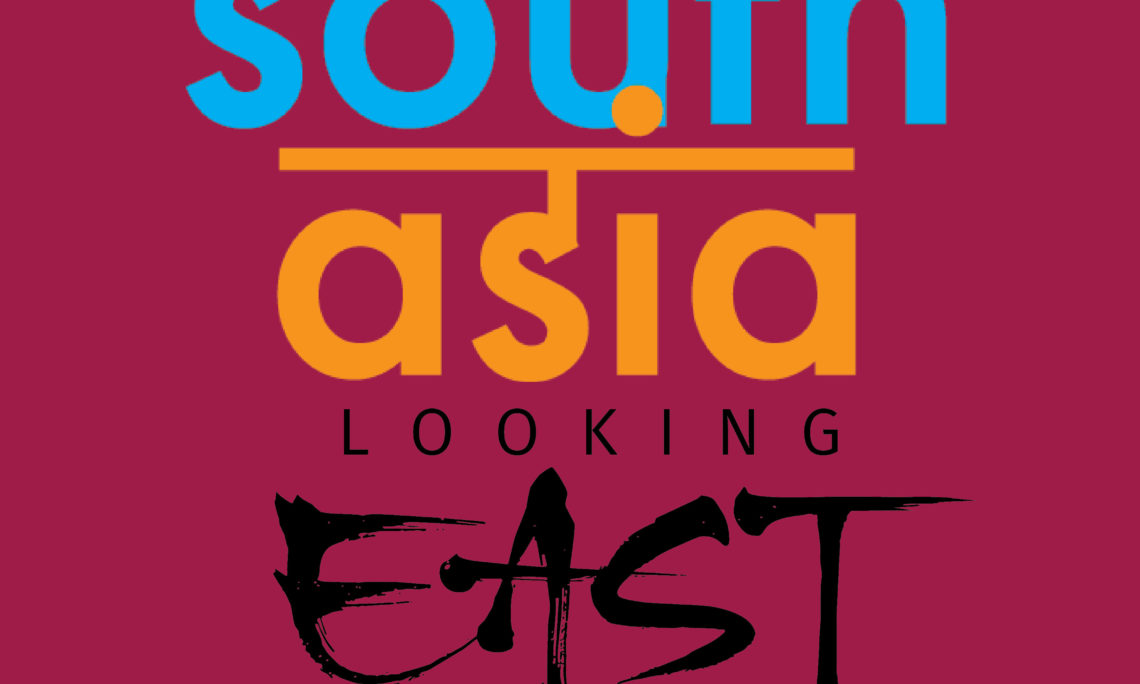 Focus is on linkages between South and East Asia, as well as global media trends

HONOLULU (June 28, 2016) — Several hundred journalists from Asia, the Pacific and the United States will gather in New Delhi September 8-11 at the East-West Center’s 2016 International Media Conference, on the theme of  “South Asia Looking East.”Distinguished keynote speakers and panels of working journalists will discuss the increasing links between South and East Asia, the future of the U.S. rebalance to Asia and the Pacific, and the latest information on the global news industry.

The conference at the India Habitat Centre will also include on-the-ground updates on news and media issues in the region; opportunities to learn about the complexity and diversity of India, the largest democracy in the world; a wide range of practical skill-building workshops; and unique opportunities to network with hundreds of international media professionals.

Confirmed speakers so far include:

Registration:
Online registration is now open for the International Media Conference. An early international registration fee of US $295 will include opening reception, three lunches, a keynote dinner banquet, special tour of Gandhi Smriti, afternoon study tour, coffee/tea breaks throughout the day, and all program materials. (*After July 31, the fee will increase to $350.)
Special registration rates are available for citizens of India and SAARC nations.

The only international media conference held regularly with an Asia Pacific-U.S. focus, these biennial gatherings have grown into one of the region’s most influential media events. The 2014 conference in Yangon drew close to 500 participants from 31 nations.

The East-West Center, based in Honolulu, Hawaii, promotes better relations and understanding among the people and nations of the United States, Asia, and the Pacific through cooperative study, research, and dialogue. Close to 3,000 journalists have participated in EWC media programs. The EWC’s Asia Pacific Center for Journalists is a premier resource for media on Asia and the Pacific, offering travel and dialogue programs for journalists, news and analysis, access to the East-West Center’s specialists, and a network of more than 62,000 alumni around the world.