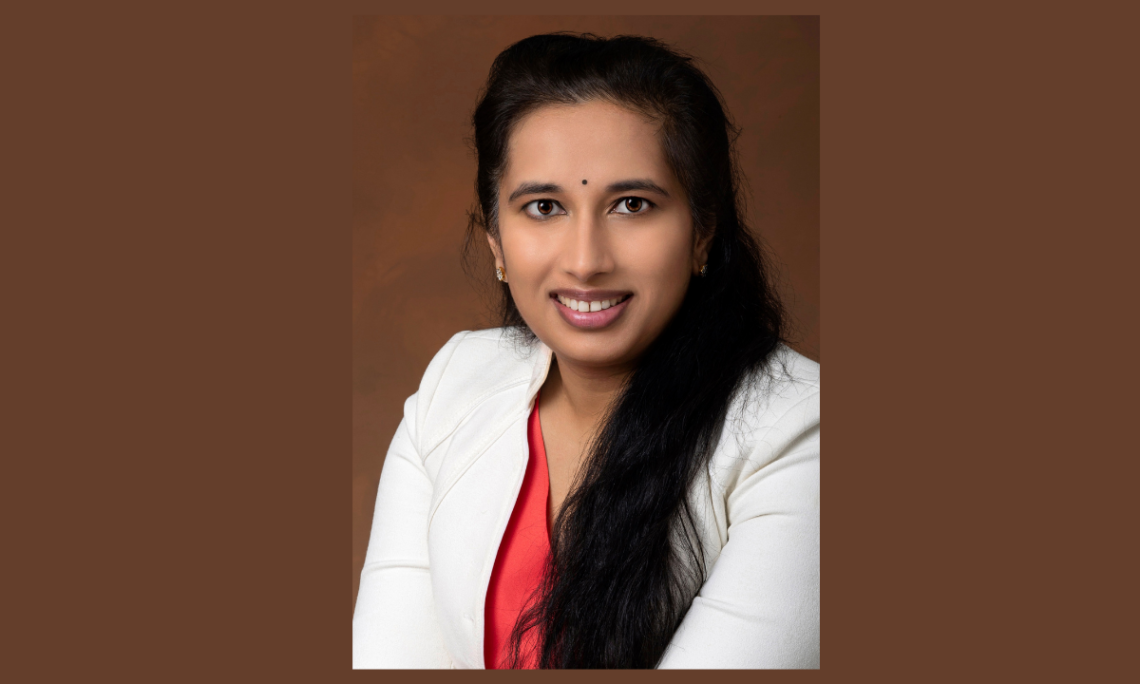 Through the #DiasporaDiplomacy series, the U.S. Consulate General Chennai will present prominent Indian Americans to talk about their journeys and their role in furthering U.S.-India relations.  The series will also highlight the extraordinary contributions of the Indian American community to the U.S. business, academic, innovation, health, and science sectors.

U.S. Consul General in Chennai Judith Ravin will launch the series. She noted, “More than four million Americans have roots in India. This diaspora is a powerful engine for growing and strengthening political, economic, and social ties between the United States and India.  We look forward to adding Indian American diaspora voices to our public outreach.”

Dr. Mohan will interact with India’s United Nations Space4Women Network Mentor Deepana Gandhi and other students, journalists, and space enthusiasts during the program.  She will discuss the Perseverance Mars rover mission, her Indian American roots, her U.S. higher education, and her perspectives on the role of women in STEM [science, technology, engineering, and mathematics].

You can register to take part in this virtual program:  https://statedept.zoomgov.com/webinar/register/WN_Zh6CxJU7QyugRH3gJ9FlEg

The event will also be live streamed on the U.S. Consulate General Chennai’s Facebook page: https://www.facebook.com/chennai.usconsulate/  Viewers are encouraged to leave their questions in the comment box during the program.  Selected questions will be answered by Dr. Mohan.

The second event in the #DiasporaDiplomacy series will be a virtual music concert by Grammy-nominated Indian American singer Priya Darshini on August 18.  On August 19, Priya and her team will lead a virtual workshop for emerging musicians.

Sundar Pichai.  Sunita Williams.  Vivek Murthy.  From winning the spelling bee, to running some of our biggest companies, to having a voice at the table in the federal government, Indian Americans disproportionately contribute to America’s story.  What is the secret of their success?  Through a series of conversations, #DiasporaDiplomacy will inform, acknowledge, and celebrate the identity, achievements, and assimilation of the Indian American diaspora in America’s multicultural fabric.  Indian American achievers from different walks of life will feature as guest speakers to talk about their journeys highlighting America’s promise through personal and collective prisms.  Join U.S. Mission India as we highlight the extraordinary contributions of the Indian American community in business, academia, politics space, the arts, and civil society.

Dr. Swati Mohan is an aerospace engineer who was the Guidance and Controls Operations Lead on the NASA Mars 2020 mission.  She made headlines around the world for her pivotal role in landing the U.S. space agency’s historic Perseverance rover on the Martian surface on February 18, 2021.  President Joseph Biden congratulated Dr Mohan on the NASA project and praised the Indian diaspora in the U.S. for its contribution to science and technology.  Link: https://mars.nasa.gov/people/profile/index.cfm?id=22937