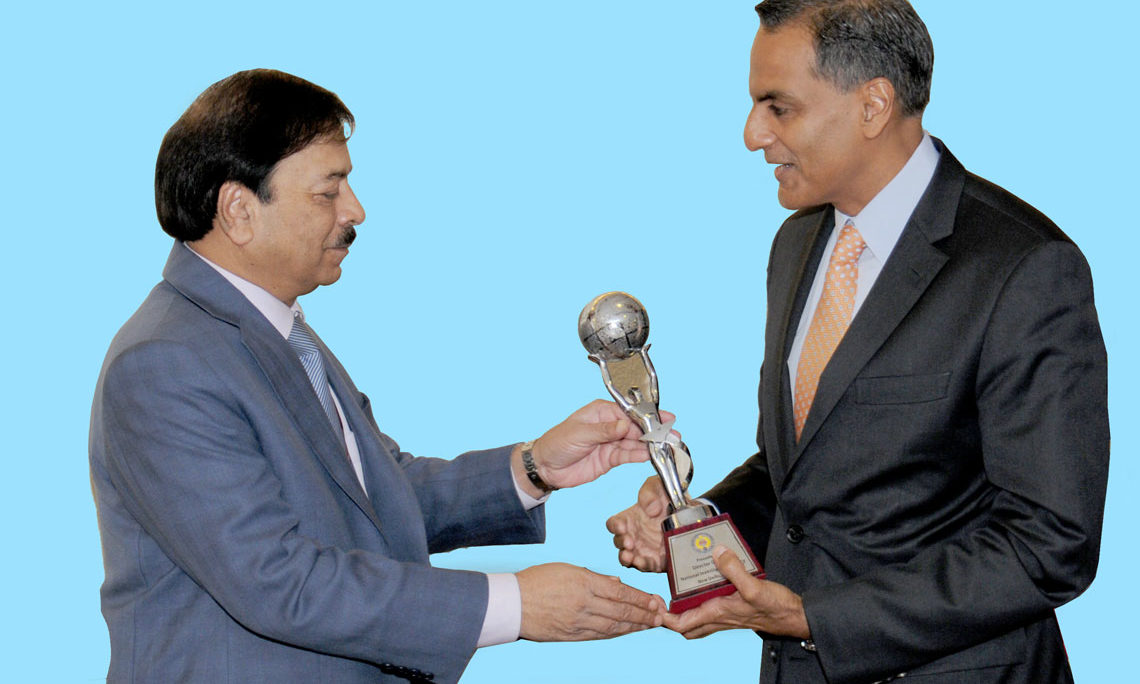 In partnership with the Ministry of Home Affairs and the National Investigation Agency, the United States Department of Justice (DOJ) and the FBI held a workshop with India’s top counterterrorism investigators and prosecutors to discuss countering terrorist internet use.  The workshop took place in New Delhi over a two-day span, and focused on the threat posed by international terrorists and the use of the internet, relevant case studies, methods of investigating terrorism cases involving the internet and social media, and countering online radicalization.

Organized by the DOJ’s National Security Division; the Office of Overseas Prosecutorial Development, Assistance and Training (OPDAT); and the U.S. Embassy in New Delhi’s FBI Office of Legal Attaché, the event provided Indian prosecutors and investigators an opportunity to work with their DOJ and FBI counterparts and learn best practices for countering terrorist use of the internet. The event also showcased some of the FBI’s current investigative techniques used in counterterrorism cases involving the internet and social media.

The event also included officials and experts from Bangladesh, who participated in the discussions and gave presentations on the security situation in Southeast Asia.

“Social media offers international terrorist groups a global marketing tool to reach around the world,” said Ambassador Verma. “In an interconnected world, it only takes the push of a button for a terrorist organization to reach an exponentially greater number of people.  This workshop has provided an opportunity for law enforcement and counterterrorism experts from India, the United States and Bangladesh to exchange experiences and expertise on this important and complex topic.”

“International terrorism is a threat to civilized society around the world, so it is of critical importance for countries like ours, two great democracies, to work together in countering this global threat,” said U.S. Attorney Bharara. “It is an honor for me to participate in this important workshop with my law enforcement partners in India and Bangladesh, and I thank them for their warm hospitality.”

The workshop on countering terrorist use of the internet is part of a greater effort by U.S. and Indian law enforcement officials to increase international cooperation in counterterrorism matters.