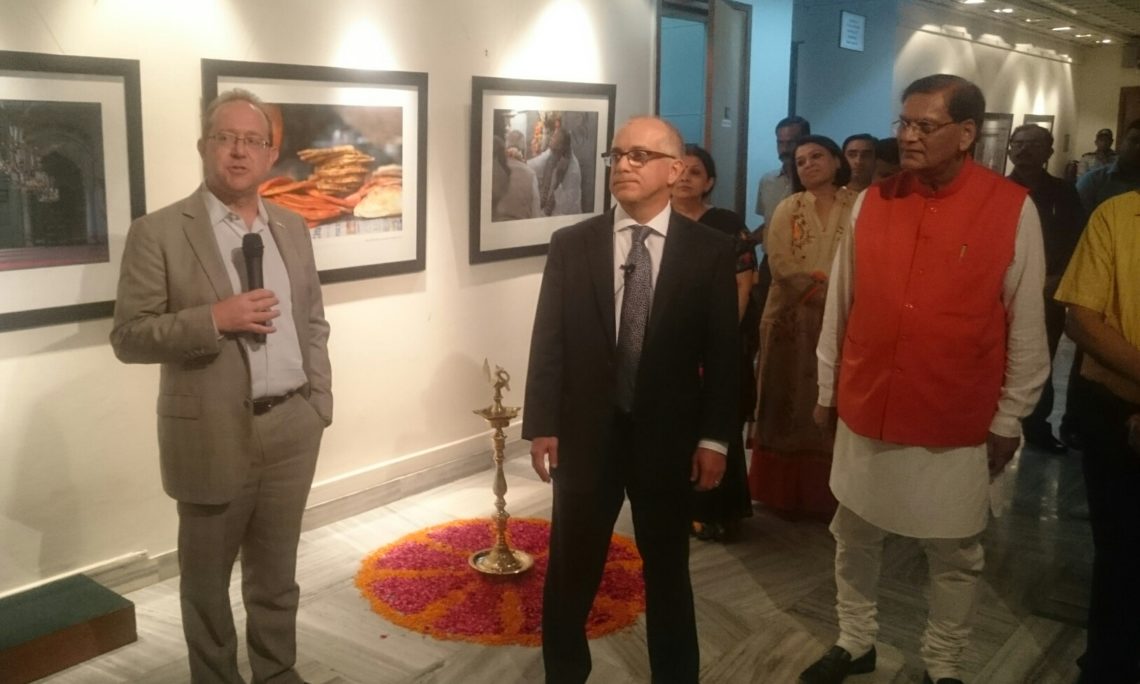 The U.S. Embassy is pleased to announce the creation of a North India Office that will manage U.S. Government outreach to the more than 355 million Indian citizens that live in the Embassy’s New Delhi Consular District.

As the U.S. relationship with India strengthens, the extent of our partnership becomes more diverse and deeper.   Expanding our work with state and local governments and civil society organizations gives us the opportunity to further strengthen our cooperation.  In many cases, that cooperation is managed by our four consulates — in Kolkata, Mumbai, Chennai, and Hyderabad.

For  the Embassy’s work in Northern states – Haryana, Punjab, Rajasthan, Uttar Pradesh, Uttarakhand, and Himachal Pradesh, along with the National Capital Territory of Delhi and the Chandigarh Union Territory, the level of exchange and contact has grown to the point that this new office within the Embassy will be charged with its coordination.

During 2016, the North India Office’s first full year of operation, the office will focus on programs on skills development, smart cities, improving air quality, promoting multicultural societies, boosting economic growth, and combatting gender-based violence with partners throughout the region. The North India Office has already helped the Embassy expand this outreach to every state in North India.

Jonathan Kessler, a Foreign Service Officer, leads the North India Office team of 23 Americans and Indians developing and implementing projects, and reaching out to a variety of groups in the region.