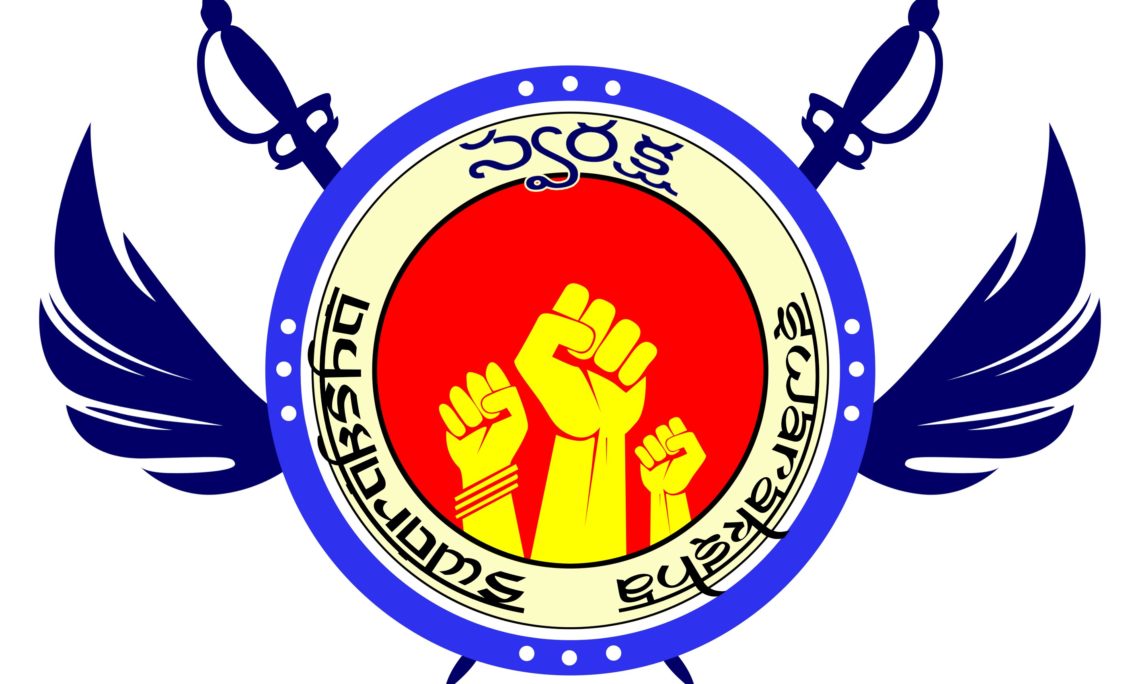 From January 9th 2016 to May 2016, the caravan will stop in each of the 53 districts of Telangana, Andhra Pradesh, and Odisha. The campaign aims to awaken the communities on the dangers of human trafficking, motivating communities to protect themselves, and giving them the tools to say “no” to traffickers. The caravan will also address men and boys to target the demand for commercial sexual exploitation.

Prajwala activists, accompanied by survivors of trafficking, will travel in the caravan. A series of programs will be conducted every day. Documentary films on trafficking will be screened, and debates will be held, to alert communities on how the network of human smugglers operate, and the modus operandi they have adopted to trap boys and girls to lure them in the name of employment,,marriage,love, film roles or for a better life . During the campaign, the Prajwala teams will also establish network of community vigilant groups and train them to spot and report trafficking across the three states, so communities are equipped to counter the attempts of trafficking.

“Even one woman, one man, or one child trafficked is one too many. The government of United States is deeply committed to combating all forms of human trafficking, which we regard as modern-day slavery. But no government, no NGO, no volunteer, no police officer, no judge can succeed in this fight unless we deeply collaborate together and with the public. Every man, woman, and child of goodwill should come together and cooperate to end this horrific crime.” said Michael Mullins, Consul General, U.S. Consulate General Hyderabad.

Human trafficking is an organized crime which exploits human vulnerabilities, the need of the hour today is not just to ‘break the silence’ but also to take concrete steps to respond at every level to prevent this crime. It is not awareness that will bring change but ‘awakening’ wherein each one of us acknowledges that this can happen to anybody maybe our own near and dear ones…we need to fight and we need to unite in our fight if we believe in a world free of slavery and world safe for our women and children said Sunitha Krishnan.

The Chief Guest and the Guests of Honor also unfurled the Global March to End Trafficking.

Prajwala is an internationally recognized organization working to counter sex trafficking and sex crimes. Based in Hyderabad for the last two decades the organization has rescued over 15,000 women and children from commercial sexual exploitation and supported hundreds of sex crime victims by way of providing them shelter and skill development. It runs the largest rehabilitation center for survivors of sex trafficking in the country which is located in Mahbubnagar. Prajwala is also at the forefront in its fight for the rights of victims of sex trafficking and sex crime and works very closely with the governments to evolve victim centric policies both at the center and at the state level. The organization has also produced the nationally acclaimed feature film “Naa Bangaaru Talli” on sex trafficking which is the first ever Telugu film to win 3 national awards in the last 25 years.