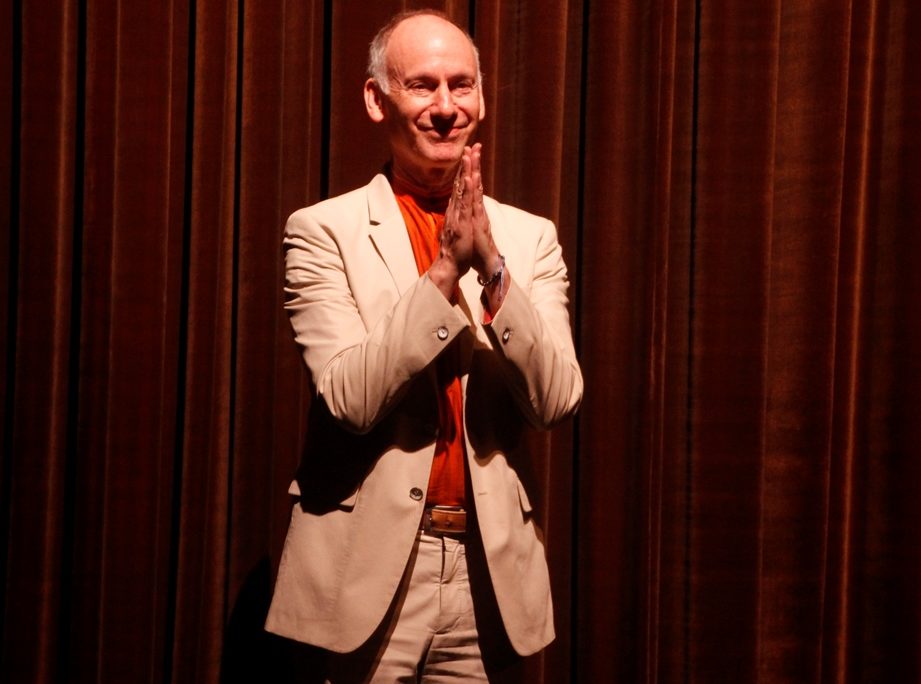 The U.S. Department of State and the Indian Council for Cultural Relations (ICCR) are presenting a performance, “Shakti: A Return to the Source,” by the New York-based Battery Dance Company.  The performance will be held at 6:30 PM on Wednesday, January 31, 2018 at Kamani Auditorium, Copernicus Marg, New Delhi.

The performance is directed by international award-winning choreographer Jonathan Hollander, co-founder of the Indo-American Arts Council and Fulbright lecturer in India.  Previous Indian-inspired works by Hollander have included “Songs of Tagore” and “Layapriya,” which propelled the Company onto headlines in the Indian press in 1997 and 2001, respectively. Battery Dance has presented many of the foremost dancers and musicians of India on national U.S. tours and annually at its Battery Dance Festival in conjunction with the Indo-American Arts Council, an institution that Hollander co-founded and on whose Board he serves.

The performance is a collaboration between the American dancers of Battery Dance and Indian classical dancer Unnath Hassan Rathnaraju.  It will be accompanied by the music of legendary Hindustani vocalists Rajan and Sajan Mishra, with compositions by Sangita Sounds and a solo tabla performance by Samir Chatterjee.  “Shakti: A Return to the Source” was initially performed as “The Durga Project” in New York to mark the 40th anniversary of the Battery Dance Company in 2016.

Performances in Mumbai, Pune, Bengaluru, Kolkata, and New Delhi with Indian guest dancer Unnath Hassan Rathnaraju and specially-recorded music by Indian musicians continue the spirit of cross-cultural collaboration that has characterized the Company’s work over 41 years.

SHAKTI took its inspiration from a classical Indian improvisational work, Raag Durga, as recorded by Rajan and Sajan Mishra, who will attend the final performance of the tour in New Delhi on January 31st.

Entry is by invitation.  For information about passes to the performance, please contact ICCR at 011-2337 9309 or email: AmCenterND@state.gov