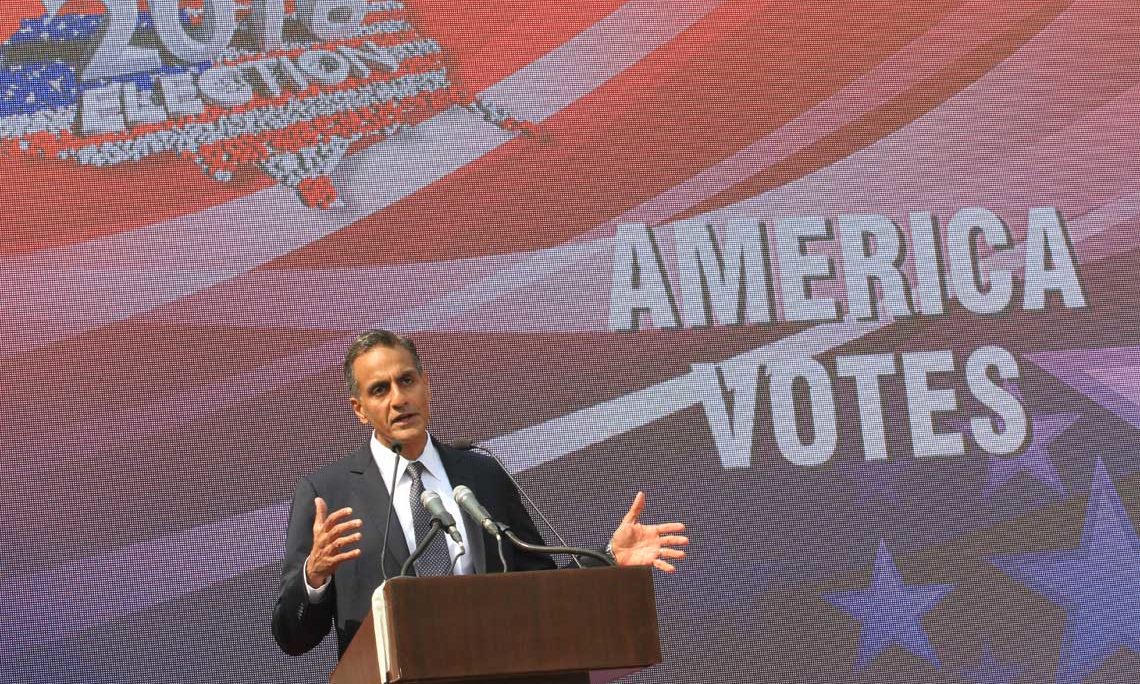 The results are in. The polls are closed. American voters have voted, and the American people have spoken. With these votes, and with this voice, Americans have elected Donald Trump to be the 45th president of the United States.  We are here today, not to celebrate an individual winner, or to side with a particular candidate, but to celebrate the American democratic election process as a whole, to witness that process in action. While there were certainly many firsts in this very eventful and hard-fought election campaign, the end result is the same as it has been before: free and fair elections followed by acceptance and respect for the results. Whether Democrat, Republican, Independent, Red or Blue on the political map, this is something fundamental to our values and to our core as Americans. And it’s something, I’m sure, that can be appreciated by all of us here – from both the oldest democracy in the world, and the largest democracy in the world. The ties that bind our two countries together are built on our shared democratic values, and go beyond the friendship of the American President and the Indian Prime Minister. They go beyond the economic and people-to-people ties. The U.S.-India relationship is vitally important, it is bipartisan, and it is only growing stronger. Here’s to another four years of robust U.S.-India Dosti.