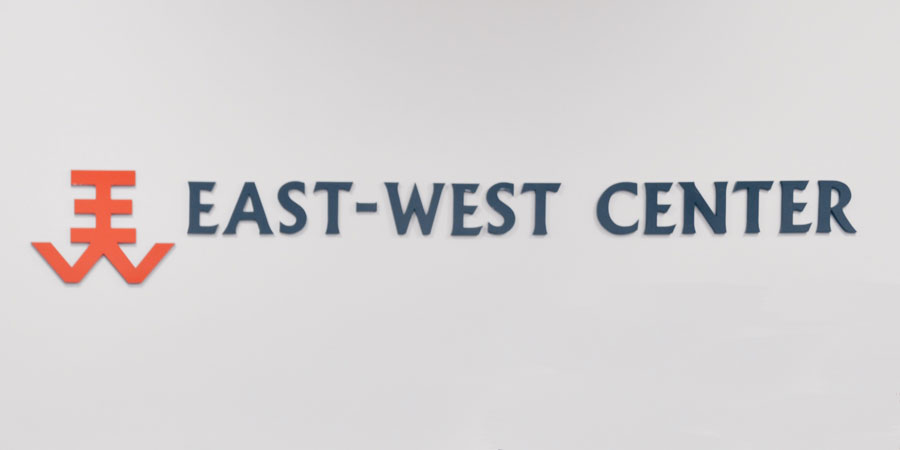 The 2017 Senior Journalists Seminar (2017SJS) will bring together 12-16 international journalists for an immersive 22-day dialogue, study, and travel program to Washington, DC; Minneapolis, MN; Manila/Cotabato City, Philippines; Istanbul, Turkey. The 2017SJS will begin in Washington, DC with an overview of the American political system, including the U.S. Constitution’s First Amendment, federalism, the separation of powers, and congressional influencers on foreign policymaking. Other foundational sessions will examine the religious make-up, diversity of religious identity, and the prayer and attendance practices of the American public. The Washington, DC study tour will also feature participant presentations summarizing religion’s role in their home countries. In Minneapolis, journalists will experientially explore America’s multicultural and multi-religious society, the experiences of minority religious communities, initiatives bridging faith divides, and how cultural and religious identity, experience, and diversity is expressed in the literary, visual, performing, and media arts. Throughout the U.S. study tour, journalists will consider the political, military, and cultural engagement of the U.S. with Muslim majority regions. Travel to Manila/Cotabato City, Philippines and Istanbul, Turkey will contextualize and compare religion’s role in the public sphere across democratic nations; provide first-hand exposure to and more nuanced understanding of the diversity of Muslim societies; and build the professional networks of participating journalists. Meetings with government officials and academics in all three countries will explore domestic and international counter-terrorism efforts and opportunities for cooperation. Interactive experiences will also be included to deepen journalists’ understanding of Muslim cultures through the arts, culture, and new media. Finally, the media’s role in choosing, framing, and disseminating stories with a religious element and its effective shaping of public perception and U.S. relations with Muslim majority regions will be explored.

Who Can Apply:  Media professionals from print, broadcast, online, and multi-media news organizations, including editors, reporters, columnists, editorial writers, producers, bloggers, videographers, and photo journalists with a minimum of ten years of experience are eligible to apply. The Senior Journalists Seminars will include a total of 12-16 journalists from the United States and countries with substantial Muslim populations. Of the total journalists selected, SEVEN-ELEVEN will cover foreign and diplomatic relations, security, military affairs, domestic politics and government or religion and FIVE will cover the arts and/or culture, including race and/or minority issues.

Funding:  Valued at approximately USD$11,725 per person, funding includes, the 2017 Senior Journalists Seminar is funded by the East-West Center, Doris Duke Foundation for Islamic Art, Doris Duke Charitable Foundation, and the Roshan Cultural Heritage Institute and supports the participation of 12-16 journalists from the United States and countries with substantial Muslim populations, as defined above.

The EWC requires journalists to file at least one story or a series of blogs and/or tweets resulting from their participation in the seminar. Journalists must offer specific story ideas and how you will fulfill this requirement in your application. All participants are responsible for the Senior Journalists Seminar fee of USD$800.00, visa fees, health insurance and airline baggage charges. EWC encourages additional participant cost-sharing of programmatic costs and considers cost-sharing in the selection of applicants.

For more information about the Senior Journalists Seminar and for instructions on how to apply, please visit www.eastwestcenter.org/senior-journalists